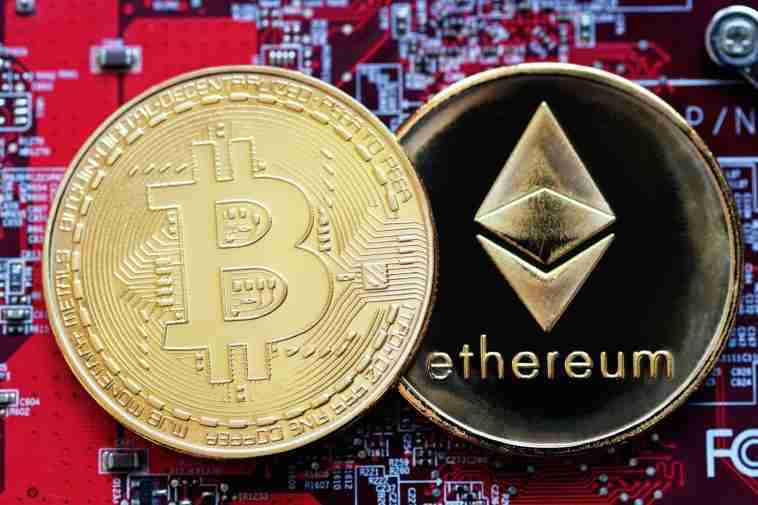 According to some analysts, the ether (ETH) cannot beat bitcoin (BTC), which will forever remain the king of the crypto market. But, for others, ether (ETH) is likely to reach the same price as bitcoin (BTC) given the increase in its market adoption rate.

According to statistics, ether (ETH) could surpass bitcoin (BTC)

According to graph posted on Twitter July 16 according to ultrasound money account, BTC’s dominance has been on the downtrend for over 10 years. ETH’s dominance has been rising for 7 years. It seems that while the Bitcoin (BTC) network is the one that laid the foundation for blockchain technology, the Ethereum (ETH) network seems to be faster to bring the latter to the market.

At that time, ether was already second in the crypto market, with a value of $719.38 per ETH. The trade volume was over $2 billion. The market value of ether (ETH) was over $69 billion at that time.

Currently, bitcoin costs around $21,100 and its trading volume in the last 24 hours is estimated to be over $28 billion. Meanwhile, Ether is worth around $1,300, with an estimated 24-hour trading volume of over $20 billion. The outstanding reserves are 19,095,912 BTC tokens for bitcoin, and 121,582,195 ETH tokens for ether. Therefore, it is conceivable that ether (ETH) will one day overtake bitcoin (BTC). 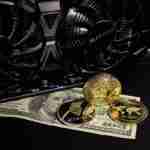 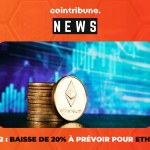 Expected to drop 20% for Ethereum (ETH)? 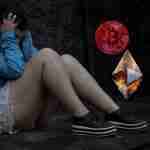 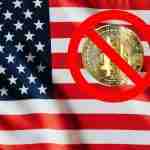 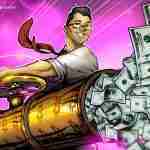