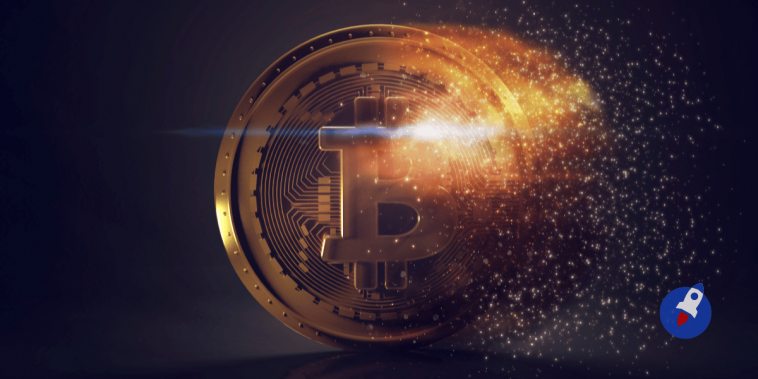 Bitcoin continues to stir debate with a new flash drop on August 19th. Considered digital gold, the value of Bitcoin is being followed closely. A decrease in the latter often causes the market to fall. It is therefore necessary to understand the root causes of Bitcoin’s difficulties, in order to approach the crypto world as a whole.

However, the crypto star managed to regain the hair of the beast in recent months. But she is faced with a very violent “bear run” again which makes it lose about 6.8% from August 19 to August 24, 2022. As expected, the trend has been transferred to other cryptos like Ethereum, which, however, is supported by its project “The Merge “.

The fall of Bitcoin is explained in detail

If Bitcoin sees its value so volatile, it is because of its unique character compared to other markets. Its decentralized and still new aspect shows us, once again, that you have to have a strong heart if you want to get ahead in the crypto world. A drop of almost 7% in a few days due to many interwoven factors.

It only took a day for BTC to once again suffer a violent descent. Here the chart shows us the clear breakout point on the time frame of August 19, 2022. Since then, this one stabilizes just above the symbolic bar of 20,000 dollars. Investors fear a further decline in the coming days. 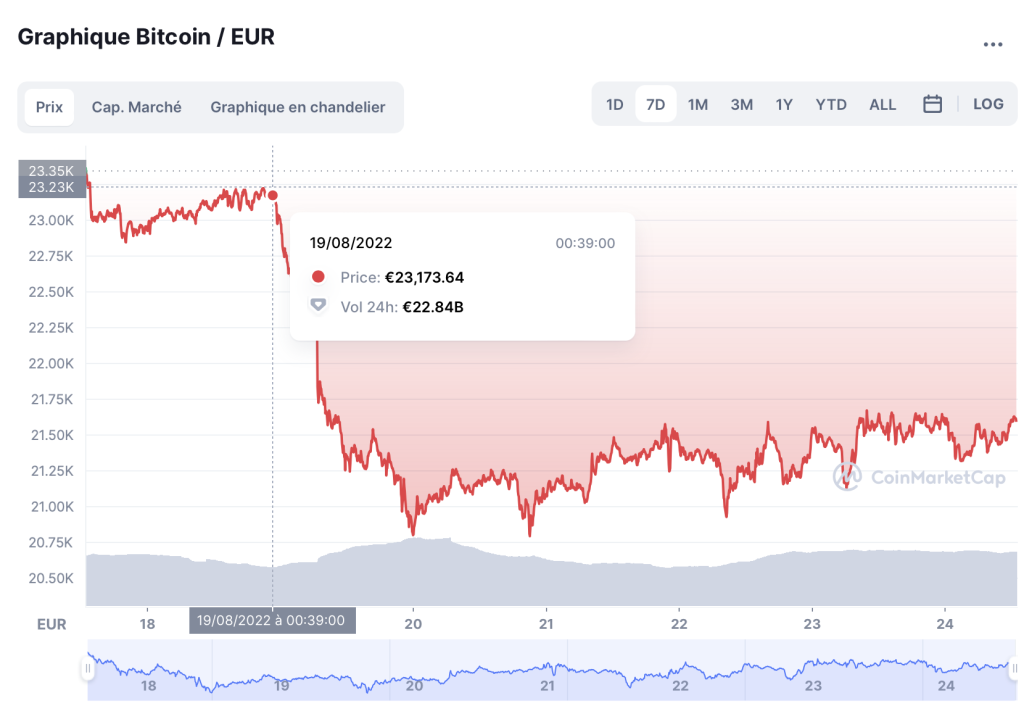 Bitcoin price in euros according to the CoinMarketCap site over a period of 7 days.

Bitcoin loses 5% due to automated contracts in Asia

largest cryptocurrency by market capitalization the pressure suffered its fluctuation. However, Bitcoin came out of the water with favorable liquidity prospects in recent months. But now, in such markets, contracts are more based on futures. It was in Asia that the trade went into discussion with a loss of almost 5% against the dollar.

This mini-crash is due to the massive liquidation of these contracts, which is managed automatically. A total of $220 million in cash surged in just one hour last Friday. The recent price increase to almost $25,000 will have ended many contracts that had bet on the crypto’s decline.

Bitcoin suffered due to the tightening of other stock markets.

Although cryptos benefit from this “off-time” stereotype compared to other markets, this is not entirely true. Bitcoin was directly affected by the 1% drop in major marketsand this, in an enlarged way.

For him, the rise of Bitcoin’s $25,000 peak was bound to lead to a correction. Bitcoin was badly hit by the unfavorable situation of the markets such as the S&P 500 as well as the Euro Stoxx.

A recurring pattern in Bitcoin

This is not the first time that Bitcoin has increased in value before falling significantly. It is also reflexive in the behavior of investors with cryptocurrency.

Dylan LeClairthe founder of 21st Paradigm pointed this out in one of his tweets by pointing out the same phenomenon when Bitcoin hit $30,000 and $40,000.

$BTC actually did the same thing at 40k, then 30k, now at 20k, and calls were made for the start of a new bull run at every single level.

It looks like someone screamed “fire” in a crowded theater. pic.twitter.com/a5vGSaiLFj

According to him, you have to look at the RSI (relative strength index) which makes it possible to understand market strength and highlight cases of overbought or oversold. Currently, the RSI is falling, and if this continues, we can expect Bitcoin to $20,000 in the coming days.

What’s next for Bitcoin

He is extremely difficult to predict potential downside or upside Bitcoin over the next few days. Opinions of experts differ one way or another.

For me, the main nuance is the slope of the adoption curve … the price of Bitcoin is below its actual and projected network curve.

However, many investors like Michael Burry have parted with their assets. This seems to be one that predicts the crash of the number 1 cryptocurrency in the world.

If you are interested in Bitcoin, we recommend you follow its course in real time from our specialized page, by clicking here. 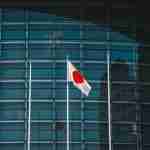 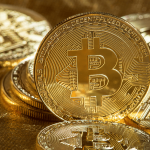 Bitcoin: Should You Buy Other Cryptos? 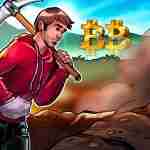 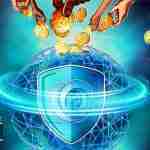 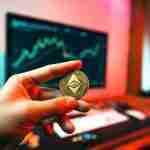