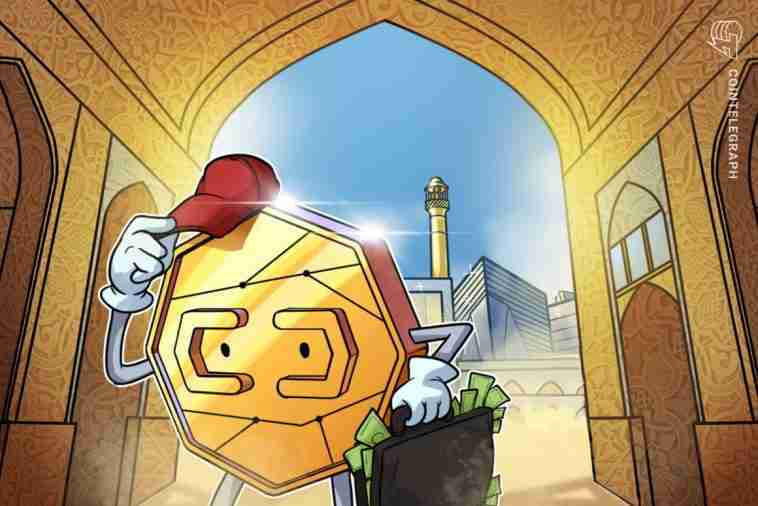 In an announcement on Wednesday, the US Treasury said the individuals and companies in the ransomware group were affiliated with Iran’s Islamic Revolutionary Guard Corps, a branch of the country’s military. The group allegedly carried out “a diverse range of malicious cyber activities,” including disrupting US-based children’s hospital systems in June 2021 and targeting “US and Middle Eastern military, diplomatic and government personnel.”

OFAC has listed 7 Bitcoin (BTC) addresses allegedly linked to two Iranian nationals – Ahmad Khatibi Aghada and Amir Hossein Nikaeed Ravar – as part of its secondary sanctions. According to the Treasury Department, Khatibi has been involved with IT technology and services company Afkar System – one of two entities sanctioned in the same notice – since 2007. The government department alleged that Nikaeed had “leased and registered network infrastructure” to help the ransomware group. .

“Ransomware and other cybercriminal actors, regardless of national origin or base of operations, have targeted businesses and critical infrastructure across the board – posing a direct threat to the physical security and economy of the United States and America. undersecretary for terrorism and financial intelligence. “We will continue to take coordinated action with our global partners to combat and deter ransomware threats. »

In a coordinated action across the US Government, OFAC named a dozen individuals based in Iran for their roles in malicious cyber activities, including ransomware activity. The US, Australia, Canada and the UK are also publishing joint cyber security advice. https://t.co/OVnr3jprBA

As part of a coordinated action across the US government, OFAC identified a dozen individuals based in Iran for their role in malicious cyber activities, including ransomware activity. The United States, Australia, Canada and the United Kingdom are also issuing joint cyber security advisories. https://t.co/OVnr3jprBA — Treasury Department (@USTreasury) September 14, 2022.

The announcement came as the Department of Justice announced the indictment of Khatibi, Nikaeed and Mansour Ahmadi – who are also among those on OFAC’s sanctions list – for allegedly “ordering a plan to hack into the computer networks” of entities and individuals in the United States. , including the attacks cited by the Treasury. According to the Department of Justice, an Iranian ransomware group targeted a New Jersey-based accounting firm in February 2022, and Khatibi demanded $50,000 in cash in exchange for not selling the company’s data on the black market.

On August 8, OFAC added more than 40 cryptocurrency addresses linked to the controversial mixer Tornado Cash to its list of specially identified nationals, drawing criticism from many in and out of the space. The Treasury clarified on Tuesday that US individuals and entities were not prohibited from sharing the Tornado Cash code, but that they needed a special license for transactions initiated before the sanctions were imposed or to make withdrawals. 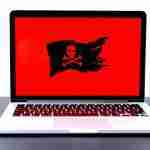 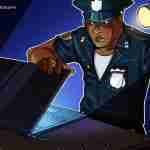 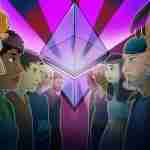 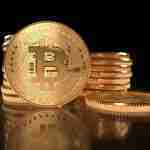 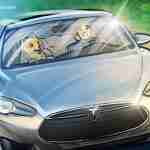