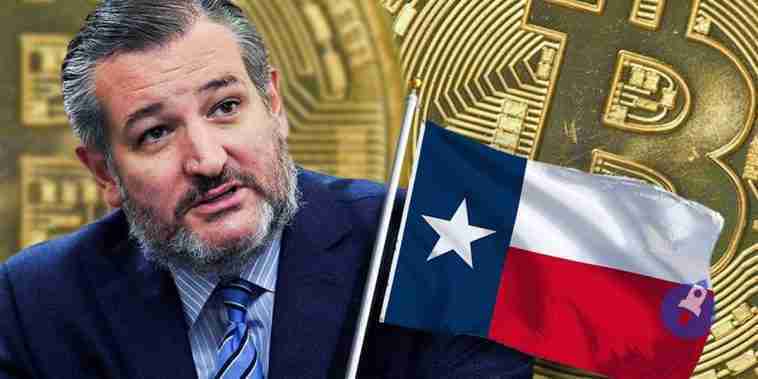 Ted Cruz, the Republican Senator from Texas, wants the state to become a crypto hub. The latter is still optimistic about the future of Bitcoin!

A statement that contrasts with the current climate!

Ted Cruz Strongly believes in the development of the crypto ecosystem in Texas. The senator, a former candidate for the Republican primaries in 2016, wants to make his state an attractive place for the crypto industry.

It is within the framework of the Texas Blockhain Summit, that the parliamentarian spoke about the future of the state in terms of blockchain. The conference which brought together industry parties, specialist journalists and politicians was held in Austin last month.

This enthusiastic declaration is in contrast to the current climate and especially the announcements or declarations regarding other policies related to cryptocurrencies. Indeed, the time is over regulation and denial of abuse but only with the development commitments of the industry!

And for good reason, the year 2022 in particular unceasingly in the crypto market. The latter represents an entry into a bear market that is putting many assets in distress. In addition, when Terra LUNA fell and then on the FTX exchange, it gives a good idea to crypto bullies!

Ted Cruz believes in the potential of crypto

Despite this surrounding climate, Ted Cruz seems to believe in bitcoin promises and blockchain industry. According to the Conservative Senator, the industry plays a huge role for the United States, especially in terms technological innovation and energy supply.

In particular, he emphasizes the role of Bitcoin to the energy that is burned in the oil and gas extraction process and collect it to mine Bitcoin. A process that is already widely used in the Bitcoin mining industry. Apart from the economic aspect, it is also a way to reuse this energy, as Ted Cruz explains:

When you have an extreme weather event, whether it is extreme heat, which is common in the state of Texas, or extreme cold, which also happens sometimes, bitcoin mining can be stopped in a fraction of a second.

For him, immediate cessation of mining activities provides a a large amount of energyin the event of a heavy blow, especially in the weather.

Texas is not the only American state in the race!

Texas is known worldwide for its oil and energy resources. For Ted Cruz, this is a major argument for installing mining farms in the state. Companies wishing to set up there could benefit from it low energy cost and thus expand their business. For the senator, this can help boost the development of the crypto industry in the country.

In addition, Ted Cruz also revealed that he is still a crypto enthusiast. The Republican senator said he buys BTC every week. This is the only crypto he holds. He added that bitcoin is an easy investment option because it is not regulated by the government. A logical statement for an assertive liberal like Ted Cruz.

Texas is not the only US state that has seen the potential of the crypto industry. The IS California so often in terms of new technologies also well placed. It hosts the headquarters of many crypto projects and major players such as Coinbase, The Graph and the now famous Ankr, hacked last week.

Recently, it is Florida who was particularly welcoming and enthusiastic about the development of the crypto industry. Every year Miami hosts cBitcoin conference among the most important in the world. On this event, the mayor of the city Francis Suarez recalled his intention to make the city a global crypto hub. In addition, the latter always receives a part of his salary in Bitcoin.

To learn more about the predictions of money laundering through crypto, find our article here. 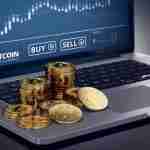 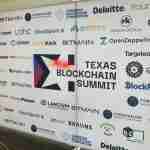 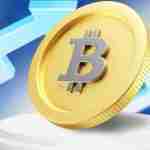