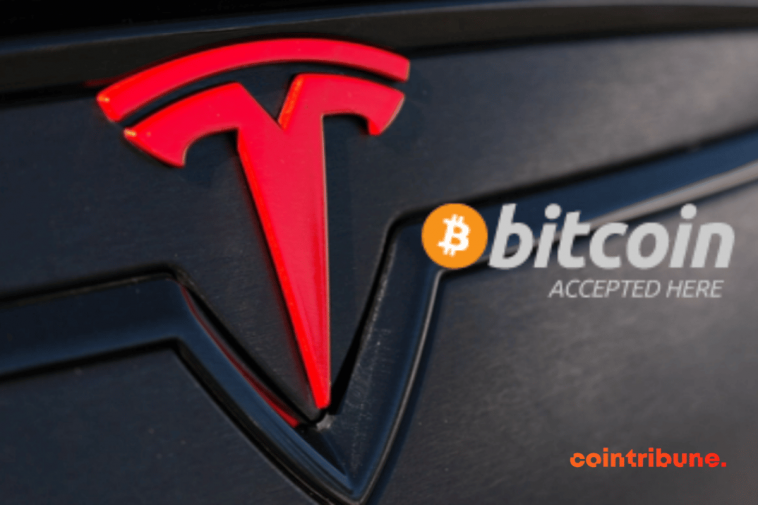 
If bitcoin shows reasonable clean energy usage of 50% or more, Tesla will accept bitcoin payments again. Elon Musk had such a promise in June 2021. In a recent report from the Bitcoin Mining Council released in Q4 2022, a sustainable energy mix was highlighted at 58.9%. Which leads the crypto community to pressure Tesla’s boss.

Elon Musk has never been a crypto-skeptic. Unlike Peter Schiff, Warren Buffett and others, he has always had a soft spot for Dogecoin, ether and bitcoin. This is why he gave his approval to accept the queen of cryptocurrencies as a means of payment against Tesla products and services in February 2021. Let’s also not forget that the electric car manufacturer also has assets in bitcoins.

Except that the eco-friendly multi-billionaire removed bitcoin from his list of payment methods three months later. After that came the BTC sales rounds owned by the company.

The Bitcoin Mining Council has determined that Bitcoin mining now has a sustainable energy mix of 58.9%.

Elon, when will bitcoin payments resume? »

Remembering Elon Musk’s tweet dated June 2021, bitcoiners are back on the attack. Many are commenting on the publication of Bitcoin Magazine, waiting for the confirmation of the date by the CEO of Twitter.

At the time of writing this article, the latter has yet to comment on the matter.

Since taking over as head of Twitter, Elon Musk has promised major violations in the digital world. A fan of decentralization, he did not rule out accepting cryptocurrencies, including DOGE, as a means of payment on his social network. Getting money in bitcoins as an alternative to electric cars is unlikely to be ruled out anytime soon. 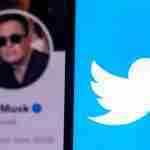 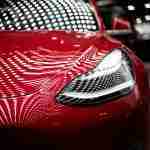 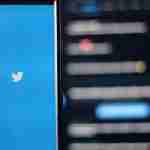 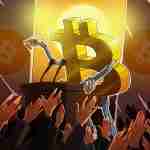 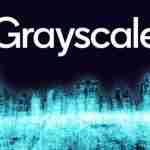