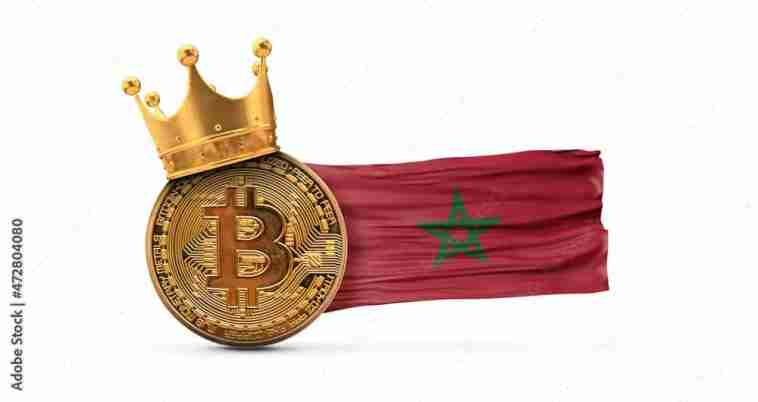 After many countries, Morocco is added to the list of those who want to regulate the cryptocurrency sector. The country of the Plains appears to be seeking to define a regulatory framework to guide this market. The country’s central bank, Banque Al-Maghrib (BAM) is developing cryptocurrency regulations in partnership with a global financial institution. Morocco is not the first country to legislate effectively on digital assets. The desire of his national bank is part of an increasingly global dynamic.

According to BAM Governor Abdellatif Jouahri, the institution is in contact with the International Monetary Fund (IMF) and the World Bank to establish specific criteria. The IMF has a reputation for playing a key role in helping countries regulate the cryptocurrency sector. Fiercely hostile to digital assets like BTC, the IMF has issued warnings about the dangers of legalizing assets as the ‘king of cryptos’. For example, the institution urged El Salvador to drop Bitcoin as a legal tender, saying the move threatens the country’s economy. But the Central American country has been living for a year now with Bitcoin as a legal tender.

Banque Al-Maghrib is not the first central bank that wants to interfere with the regulation of cryptocurrencies. In June 2022, the Russian central bank confirmed that it was considering the end of international payments in cryptocurrency. Ditto for the Bank of England, who wanted to be able to oversee the stable tires. It’s only logical. After all, there is a lot of money to be made and any monetary system is covered with the sword of Damocles with the will of the state.

Bitcoin (BTC) will not be banned in Morocco

Early feedback from this bill indicates that the regulations are unlikely to ban cryptocurrencies. But it is likely to seek to promote innovation in the sector and protect consumers. Some of the pain points that Morocco is trying to address include money laundering and counter – terrorist financing. Abdellatif Jouahri explained in detail the current state of the country in these terms. ” Currently, we cannot accept cryptocurrencies due to the lack of regulatory and legislative frameworks nationally and internationally. The G20 and many countries emphasize the importance of having an encrypted regulatory framework as well as a regulatory framework for CBDCs (Central Bank Digital Currency) “.

However, Morocco banned Bitcoin trading in 2017. But in the face of growing demand for the digital asset, the government decided to reverse. Worldwide, the popularity of BTC continues to grow despite the recent difficulties in cryptocurrency. Faced with public demand, governments are likely to legislate one after another to give Bitcoin a legal framework. 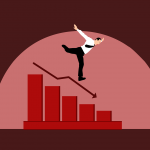