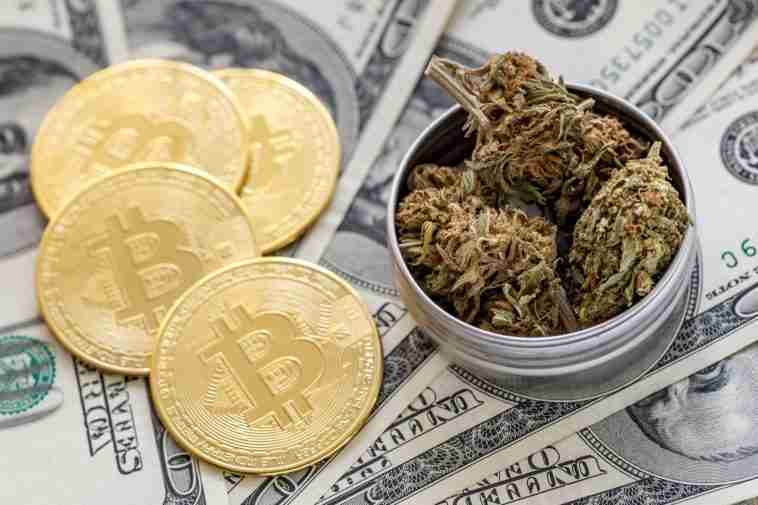 Seattle, father and son were laundering cash in bitcoins (BTC). They also ran an illegal marijuana business in Monroe, Washington. After several years of investigation, they were arrested and each sentenced to five years in prison.

In Washington State, the manufacture, sale or possession of marijuana is still a federal offense. However, since December 2012, a law allows adults over the age of 21 to hold one ounce of marijuana (28.34 g) and other derivatives for recreational purposes and under very harsh conditions.

The investigation began in April 2018, when police learned that a person “Gimacut93” (real name Kenneth W. Rhule) operates an unlicensed bitcoin exchange (BTC). A secret agent then stands as a criminal who has to launder money. In Starbucks cafes, Rule simply and without any scruples to exchange cash (allegedly from human trafficking) for bitcoins, all in the amount of 142,000 dollars. Rule he also, in all friendship, advises the police officer on how to conceal the source of the funds.

In addition to money laundering, Rule and his father Kenneth John Rule marijuana products business operated without any license so no taxes or duties were paid. The facility manufactured hash oil and other marijuana products under the names HerbinArtisans, Heady.Watr, and KlearKrew, among others.

The investigation revealed that the Rule made more than $ 13 million in sales with a net profit of $ 2.5 million.

The incredible cooperation on law enforcement

The two men were arrested on March 10, 2022 thanks to the cooperation and coordination of 12 different administrations! They were sentenced to 5 years in prison on May 31, but put many at risk:

” Operating a money transfer business without a license can be punished by up to 5 years in prison. Laundering of monetary instruments can result in up to 20 years in prison. Conspiracy to manufacture and distribute marijuana in this case carries a mandatory five-year prison sentence and a maximum sentence of 40 years in prison. »

Finally, both defendants are doing well with every 5 years of detention. The story does not say whether the defendants handed over their private keys purse Bitcoin, in the light of the mercy of judgment, probably.

Source: US Department of Justice 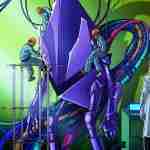