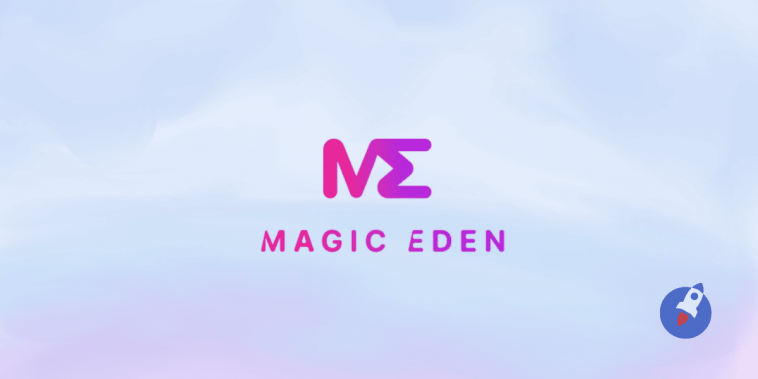 The NFT universe’s leading place on the Solana blockchain, Magic Eden has just announced that it will be compatible with NFT projects built on Ethereum. An unlikely choice as Ethereum dominates this market. A choice that meets desire to diversifybut also offer a multi-channel experience for creators and collectors alike!

It was through a press release that the platform announced its ambition to deploy projects built on the Ethereum blockchain. For the group, it was time to be open to a new perspective. Because since its launch in September 2021, the platform has captured almost the entire NFT market on Solana with more than 90% of the sales volume on the secondary market. For a total volume of 2 billion dollars.

Being dominant on Solana, Magic Eden plans to launch new challenges on another blockchain: Ethereum. In addition to trying to conquer an even bigger market, the platform plans to diversify its sources of income.

The ambition to be multi-chain!

By developing another blockchain, Magic Eden plans to offer a new solution to NFT creators and collectors.

Zhuoxun Yin, co-founder of the platform, welcomed this development:

Creators starting with Magic Eden won’t have to face the difficult decision of choosing one channel over another and limiting their potential audience.

More concretely, Magic Eden will work on some of its tools to make them compatible with Ethereum NFT projects:

Currently, the platform is beta testing for the launch of a cross-currency trading product between SOL and ETH. The multi-chain functionalities that will be developed payment of NFTs is also provided in SOL, ETH or even via credit card. Magic Eden is also working to use cross-chain trade analysis tools. These features should be available by the end of 2022.

To launch projects on Ethereum, the platform will rely on its experience to help launch NFT projects. The ETH-enabled Magic Eden Launchpad features a coin mint arrangement similar to what is accessible through the Solana blockchain. For Ethereum projects, the recipe will therefore not change and the Magic Eden teams will deploy the same marketing support and customized launch strategies. Strategies that have already enabled Solana to launch more than 300 NFT projects on the market.

The first collection launch will be NFT the EZU project, a sister collection to the Psychedelics Anonymous project, founded by artist Voltura. The NFTs in the EZU collection can be bought in both SOL and ETH.

This redesign of the platform also plans to give creators access to a free whitelist as well as a holder management tool. Like Solana, Magic Eden relies on ease of use to convince creators to get started on its platform. To note that ETH creators who want to create their own community market they will be able to do that too through Magic Eden. The Drop Calendar will allow you to follow the launch of new projects on Solana and Ethereum.

For the leader of the Magic Eden project, it is clear that the choice of the Ethereum blockchain is a no-brainer. If other players start eating away at market share, Ethereum is still largely anchored as THE blockchain for NFT projects. According to data from the CryptoSlam platform, the number of sales (all time) on the Ethereum blockchain would be almost three times the cumulative sales on all other blockchains.

In the last 30 days, Ethereum posted the largest sales amounts: $538 million. Shows the second blockchain, Solana sales volume of 55 million dollars. The difference is huge. But if Ethereum is still very dominant in this part of the market, other blockchains like Solana are increasing the launch of NFT projects.

Because they want to be the cornerstone of Solana and Ethereum projects, Magic Eden therefore does not take big risks. A few months ago, the Opensea platform made the opposite move by accepting the listing of NFT projects from the Solana blockchain. 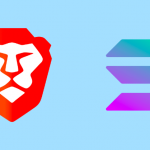 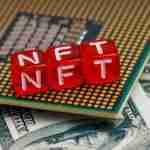 Solana [SOL]: The volume of NFT, sales went wrong during the recovery of the market 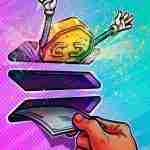 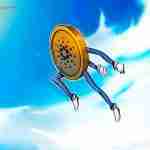 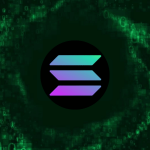