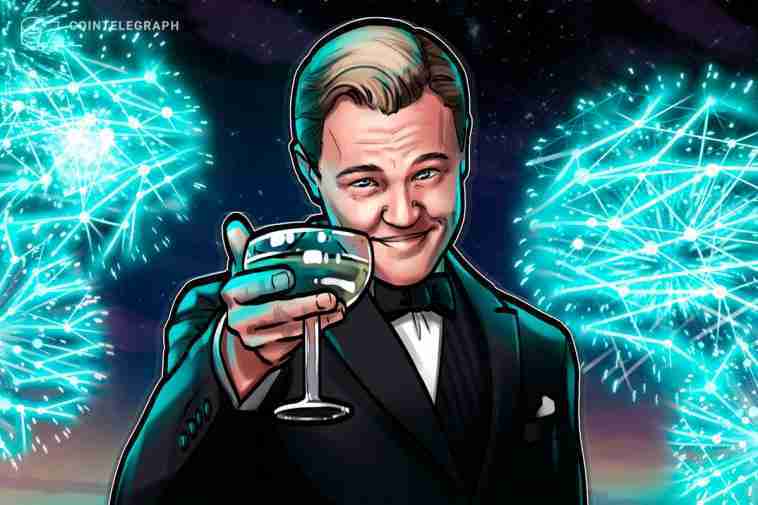 A famous broker who became a lecturer after his time in prison for embezzlement and money laundering, Jordan Belfort maintains a good rating with some investors. The latter especially appreciates his analyzes of the evolution of financial markets, especially those related to cryptocurrencies.

In a recent video posted on his YouTube channel, the one better known as the Wolf of Wall Street also gave some advice to crypto investors. He especially invited them to favor bitcoin (BTC) and ether (ETH) in their strategy, sure to return to the increase of both cryptocurrencies.

Sell ​​everything except bitcoin and ether

Well placed to identify fraud and talk about its consequences on the financial markets, Mr Belfort described FTX as anarchy that “there is no way to protect yourself”. Despite the collapse of the entire crypto market, the former broker still believes that investors can still do well by betting on bitcoin and ether.

He claimed that the prices of the two main cryptocurrencies in the market will rise significantly despite this crisis, and that he would not touch any other cryptocurrency in this context. “Anything different from bitcoin and ether, I would look at it closely and maybe consider selling it. “, he declared.

He also admitted that he is preparing to buy more bitcoins and ether, before stating that it is quite possible to see the prices of these materials fall further in the short term. Mr Belfort still believes they are likely to be “much higher within five to ten years”, allowing him to realize a nice added value.

Although he clearly recommends holding both cryptocurrencies, Mr. Belfort does not encourage investors to invest all their funds in it. In particular, he suggested that he likes the latter, by limiting their crypto investments to less than 10% of their overall assets.

“If you’re buying bitcoin or ether, that should be a very small part of your overall investment portfolio. This represents money that you can essentially speculate with. You can miss an opportunity. “, he said. 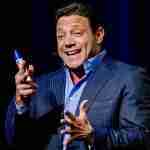 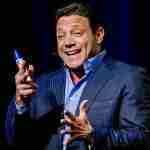 Big jump in sight for bitcoin (BTC) and ether (ETH)? 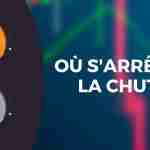 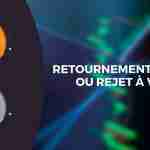 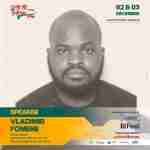 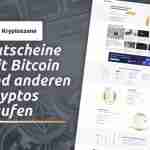