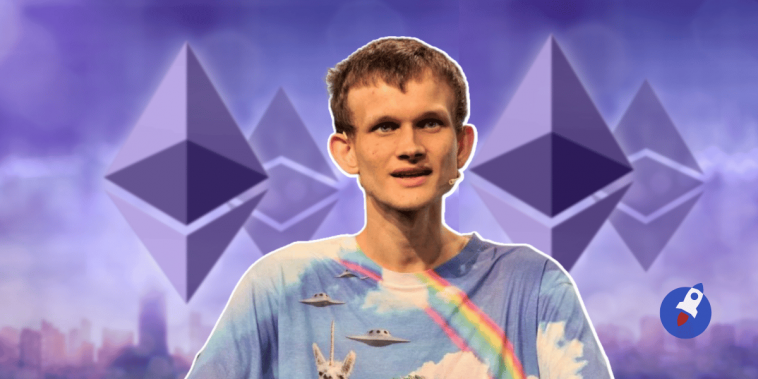 For several weeks, the issue of censorship has been hitting the blockchain universe. A few weeks before “The Merge” some are wondering how much resistance the Ethereum blockchain has to it. 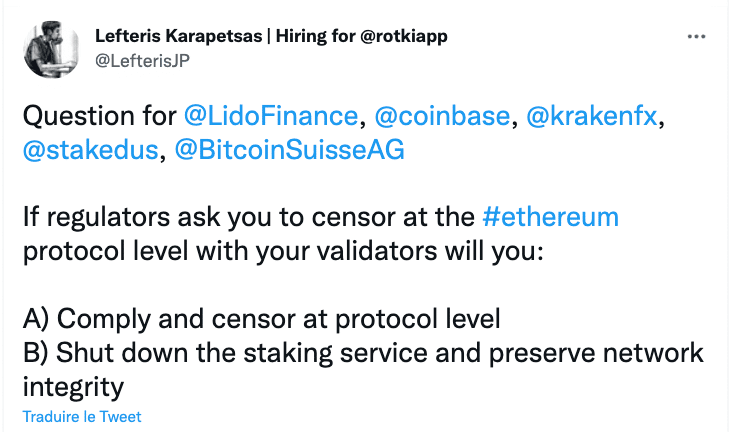 Facing the exchanges Kraken, Binance or even Coinbase, the German entrepreneur sought to know their positions in case of requests for censorship from the regulators. Mini survey with two possible answers:

This first question allowed Eric Wall to change the debate acceptability of censorship: 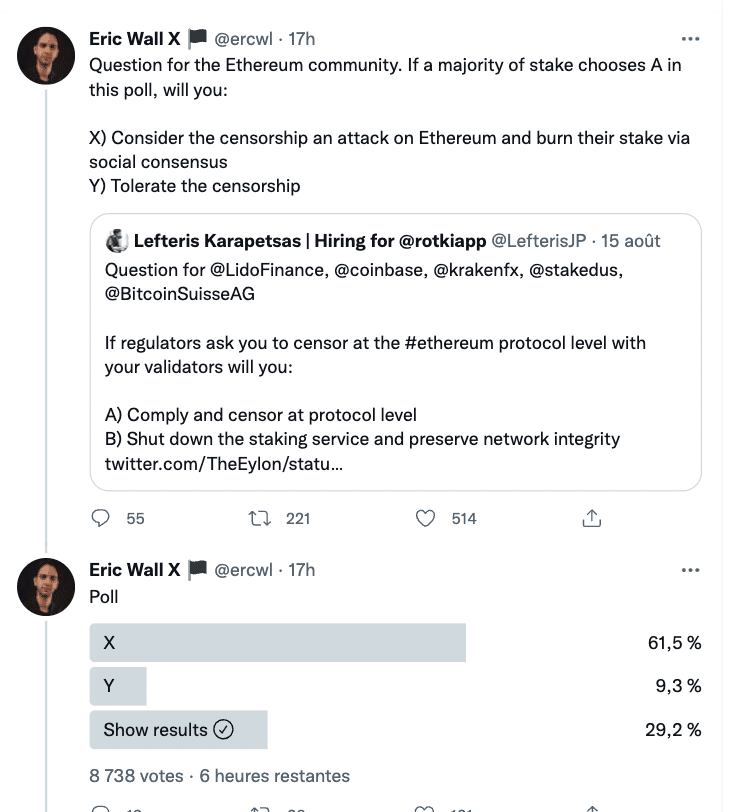 A question for the Ethereum community. If the majority choose A in this poll, will you:

X) View censorship as an attack on Ethereum and burn their stake through social consensus?

Currently, more than 60% of the Ethereum community sees censorship as an attack on the Ethereum network. Only 10% think that censorship should be accepted. A relatively small percentage, although one might think about the wording of this second answer. Almost a third of respondents clicked “View results” without commenting.

This question arose from the fact that the 5 platforms mentioned by Lefteris Karapetsas’ tweet hold 66% of the combined stakes in the Beacon Chain. According to many tweeters, the 5 platforms could comply with the demands of the regulators and the regulations of the OFAC (Office of Foreign Assets Control), the American financial control body. Raising fears of real Ethereum decentralization.

Vitalik Buterin speaks out against censorship!

In a tweet posted a few hours ago, the Ethereum co-founder came out openly in favor of Option X in the poll above.

According to him, the network must punish the validators who came to comply with the demands of censorship. And the punishment is all to be found: the burning of their promised tokens.

The issue of censorship for crypto players

This debate was already taking place when the West took its first steps against Russia. Although some platforms like Binance initially refused to follow the guidelines and sanctions dynamics, the regulatory pressure could not be borne quickly. Therefore Binance, like others, had to adapt. For crypto purists, sometimes this news was not received badly, because it went against the basic principle of decentralization. Within the crypto sphere, the debate has remained lively for many weeks.

In a way, the Apple company has been facing the same problems for several years. If the policy of the apple brand is very clear regarding the protection of the data of its users, sometimes it comes against the wrath of public opinion. Because Apple has set up an inviolable principle device security. A policy that raises questions of conscience when it comes to accessing the data of terrorists or serial killers. Apple has always refused to provide access to this information, regardless of context.

This discussion on the bluebird social network is also very symbolic of Tornado Cash news. On August 8, the US Treasury approved the crypto player. The company considers that Tornado Cash would have been guilty of laundering 7 billion dollars since 2019 and that the platform had not implemented the necessary controls and measures to solve the problem.

A few days later, the company publicly announced its closure stating that “Could not fight against the United States“. After these events, Circle, which develops the USDC stablecoin, among other things, blacklisted all Ethereum addresses held by the Tornado Cash protocol. An initiative to be followed by Aave, as detailed by Justin Sun.

For its part, the Bonn Center organization is already preparing legal action against OFAC. On the grounds that the organization would exceed its legal authority. Calling his action potentially contrary to US constitutional law and freedom of speech. Over the past few days, the debate on the true degree of decentralization of the crypto universe has been divided. While some believe that protocols should not arise on the periphery of regulatory decisions, others believe that systematic compliance with these rules would likely reduce the concept of decentralization. 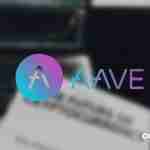 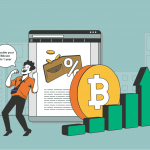 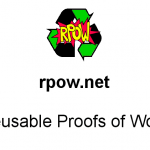 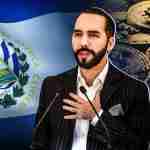