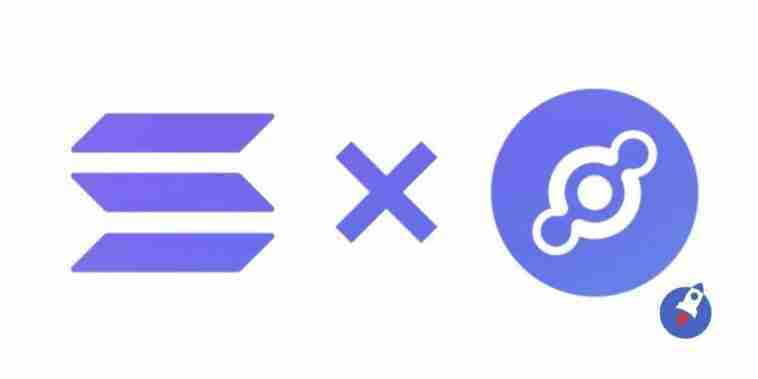 The Helium project is about to leave its own blockchain and move to the Solana network. The public is asked to make a decision about this option from September 12.

Back to the Helium project

To build this network, Helium uses thousands of hotspots around the world. Currently, there are more than 939,000 spread across the four corners of the planet.

Users who make their home network available to the project it is rewarded in HNT tokens. Until now Helium has used its own blockchain. But everything could change soon!

The Helium community is asked to vote on theHIP 70 proposal. The second details the reasons why the main developers wanted to switch to Solana. This voting will start on September 12th and will end on September 18th. To sum up the Helium teams vision, Solana would approve the project gain in speed but also in scalability.

These arguments are summarized in a Helium Foundation blog post:

Solana offers significant advantages to Helium including, but not limited to, scalability, developer community, and composability. This change will be significant in terms of scope, impact and benefits for the Helium network and its users.

The choice is yours, #hnt https://t.co/laSdbaOlIY

Solana is still one of them leading technology solutions in the encryption industry. With this network it is possible to support a large number of transactions per second without congestion problems. Despite some recurring failure problems, it has established itself as one of the favorite networks of many dApps and users.

If this proposal is accepted, the various tokens of the Helium ecosystem, the HNT, the IOT, the MOBILE and the DC would change to Solana.

If agreed, Helium will benefit from one of the hottest ecosystem in the crypto scene. The project may benefit from a a large pool of developers which is already working on the Solana network. Although still far behind Ethereum, Solana has one of the most active developer communities in the industry.

Another novel, with this change, the rewards paid as HNT tokens will increase by 6.85% compared to the present time. Minors will take full advantage of it An additional 2 million HNT over the next 2 years. At the current HNT price, that’s almost $11 million.

With this move to the Solana network, Helium plans to complete its expansion project. In fact, the Helium Foundation and Nova Labs, a startup that brings together the founders of the web and the main developers of the ecosystem, want to develop an approach “networks of networks”.

In other words, Helium wants to expand its activity and integrate a many decentralized wireless protocols with different use cases.

If Helium chose to develop its solution on its own network, it was above all due to a lack of choice when it was created. The developers state that few first-tier solutions allowed them to realize their project. With the advent of solutions like Fantom, Avalanche, Near and of course Solana, everything has changed. The teams specify:

There are now many L1 options that we can rely on now. Rather than spending time and effort improving the Helium blockchain, it was clear that the Helium community could benefit from the developments and resources shared by the crypto ecosystem.

So helium wants to continue its development by having a recognized technological solution. With the large community of Solana developers, the project will have enough resources to continue its growth. This atypical project, which aims to a completely decentralized communication network it could be one of the success stories of the crypto sector! 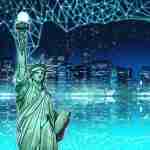 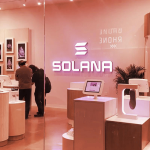 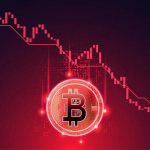 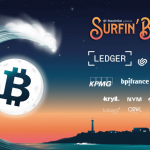