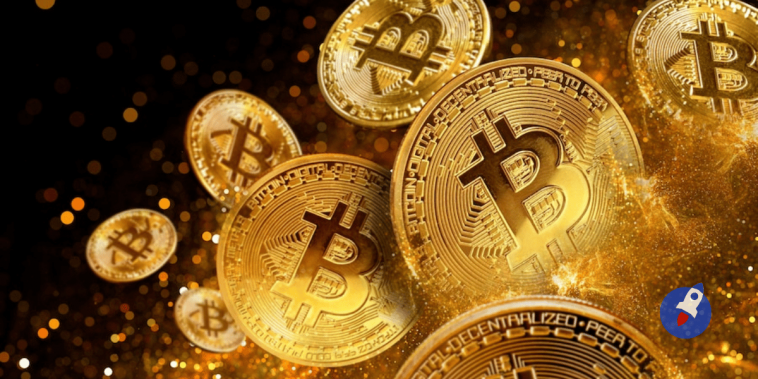 Today’s session drop pushed Bitcoin back below the $20,000 threshold. For many, this fall may lead to a greater fall. According to the American bank Goldman Sachs, Bitcoin could even fall to $12,000. Let’s see what the financial giant is basing this prediction on.

The Fed is never far away

Bank of America published this forecast precisely in relation to a new rate hike, to say the least pessimistic. As the markets until now expected a further increase of 0.5% in September and 0.25% in November, the consensus seems to have changed. Therefore, an increase of 0.75% in the main interest rate could be seen in September, and the increase would be 0.50% in November. And some are already warning of a potentially higher rise. This is especially true of the trader known by the pseudonym “Doctor’s Profit“.

Please take note of the Fed’s next decisions. A 0.75% rate hike has already been priced in, 1% and we see blood.”

In a few months, the prime interest rate has gone from 0 to a range between 2.25 and 2.50%. And the rise is not over. The current consensus says yes 86% of economic agents expect an increase of 0.75% at the next Fed meeting. The rest of the respondents expect a one basis point increase. Answer this Wednesday at the next meeting of the FOMC (Federal Market Open Committee) which will announce the amount of the increase.

Good to know: A month ago, 53% of respondents expected to see prime rate between 275 and 300 basis points after the September meeting. But these expectations have been completely dashed by the poor US inflation figures published for August.

Bitcoin and the crypto market remain correlated with equity markets

If this relationship was not clear at times, it is clear today. When the Fed intervenes, all the risk markets react in the same way. If the volatility is still higher on the crypto market, it is clear that the two markets are moving together. For many observers, this positive correlation, especially with the largest indexes such as the NASDAQ Composite, poses a problem. Specifically because these are indexes made up primarily of technology stocks.

Sharon Bell, a strategist at Goldman Sachs, suggests that the recent rallies in the stock market may not be bull traps. Not long ago, the bank of America also stated that the equity market could fall by more than 25% if the FED accelerated its rate hike policy. And looking back on the last few months, it is hard to imagine that the decline would not have been even more violent in the digital asset market.

These warnings from one of the world’s most powerful banks coincide with the rise of short positions on Bitcoin. If individuals are having a field day, institutional investors are also following this trend. As the latest CFTC (Commodity Futures Trading Commission) report shows.

The analysis of bitcoin options expiring at the end of the year suggests that traders are betting on a fall in the mother of cryptocurrencies. And this one could be in the 10 – 12,000 dollar range. As Ecoinometrics, a specialist in stock market analysis, points out:

This is certainly a sign that some people are counting on a fall in risk assets this fall.

For many investors, this reading causes fear. Especially since it seems to be validated by other technical indicators. Moreover, it is called “reverse up-and-handlesuggests a relatively bearish move. According to this reading, Bitcoin could bounce up to $13,500.

But because of that, the bearish case could be invalid. For that reason and among the key variables, some believe it is important for Bitcoin to break above its 50-day exponential moving average. MME is now close to $21,250. A passage above this threshold could then invalidate the bearish pattern and position Bitcoin in bullish rally tracks towards $25,000. ​​​​​​This would be a new psychological threshold for the most famous crypto asset in the world.

The graph below, accessible from the Tradingview platform, shows the evolution of Bitcoin price in daily data since last February: 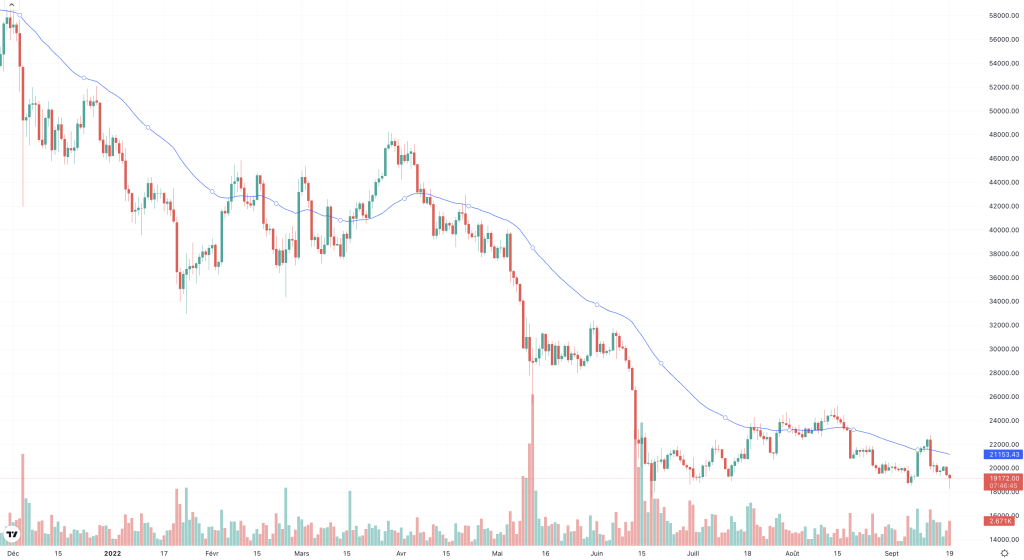 The blue line forms the moving average of the asset at 50 days. A few days ago, the asset went above this threshold as well, but the publication of the poor inflation figures had immediately dropped it below. As of this writing, Bitcoin is trading at $19,172. Compared to the all-time high recorded last November, the mother of cryptocurrencies has just given up more than 70% of its value. And as Goldman Sachs points out, it may not be over yet. 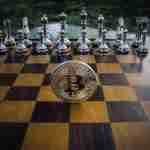 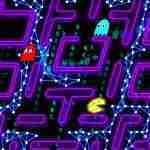 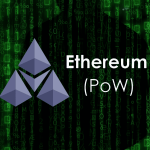