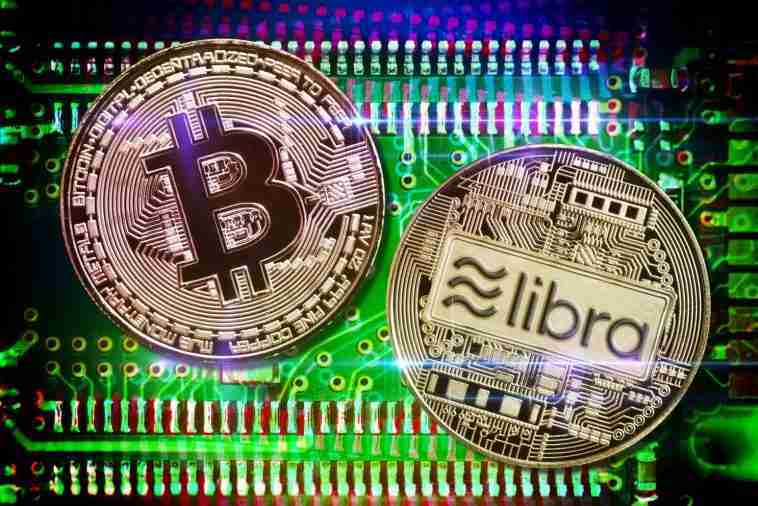 David Marcus, a former Paypal president who was the head of crypto operations at Meta (formerly Facebook) has just announced a fundraiser from the largest venture capital investors. After a great career, he announces that he has arrived in the Bitcoin ecosystem to build infrastructure on Lightning Network with Lightspark.

After a distinguished career as President of PayPal between 2012 and 2014, David Marcus joined Meta as leader of Message and Novi. As a reminder, Novi is the purse launched by Meta and aims at all transactions made in the metaverse.

David Marcus also participated in the the creation of Libra who finally announced the abandonment of the project after unprecedented regulatory pressure. In short, he is an incredibly smart man who will give a lot to a Bitcoin ecosystem that is still later and fragile.

After Libra, take on Lightning

If the project is still embryonic, David Marcus talks about a backbone infrastructure focused on building services on Lightning for companiesan developers and the artisans.

Definitely a must “Change our payment and financial systems”his first mission was to shock team to explore Lightning. Some former Meta executives in particular will hold management positions. In fact, James Everingham, vice president of engineering at newChristian Catalini, who helped create the diem or even Christina Smedley, former director of marketing at robinhood join Lightspark.

For those who do not know, Paypal had ambitions in the late 90s creating a decentralized currency, redeemed from States and banks. Undoubtedly, society has failed. It will be necessary to wait for Satoshi Nakamoto and Bitcoin to see the completion of this “alternative dollar” project. Paypal’s David Marcus’s career, then Libra is full of meaning.

an bear market which we have been going into for a few days of course, that does not bother him. On the contrary, he says enjoy moments of calm to focus on building solutions innovative.

The largest VCs on the planet on the project

Venture capitalists have no doubt that they will lose such a promising project, led by a elite team. While the product is not yet clearly defined, funds like Thrive Capital, Coatue Felix Capital, Ribbit Capital, Paradigm are in the game. Above all, the iconic background Andreessen Horowitz involved in project funding.

Andreessen Horowitz is no doubt one of the most influential players in technology. This fund actively participated in procurement the “web 3” bubble of 2021. Bitcoiners will be happy to hear that such an influential player is also working to grow Bitcoin.

The arrival of VCs on Bitcoin is great news, as the protocol requires huge funding to grow.Lightspark, Voltage, Lightning Labs, NYDIG… or even Bitstack to a lesser extent.Gradually, then Suddenly.

After a complete failure of Libra, this former Meta executive realized Bitcoin capital interest. Competing with states on the monetary field is a struggle of life and death. Only a headless protocol as resilient as Bitcoin can declare a war on the dollar. Neither Facebook nor Meta can. Admittedly, everything remains to be built, but the Lightspark team seems fantastic and promising. Case to follow. 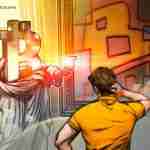 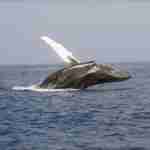