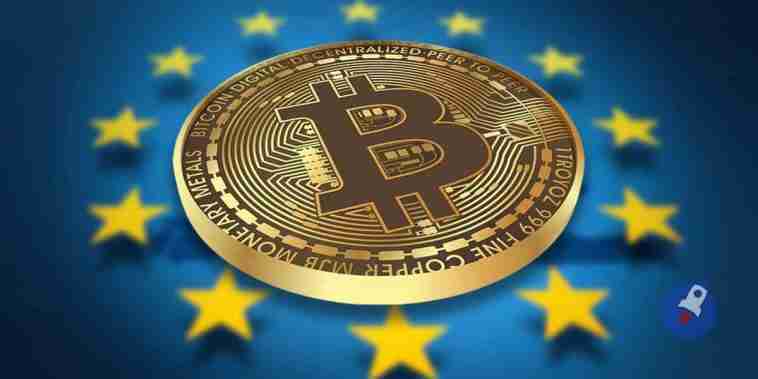 In an article, the European Central Bank takes the opportunity to criticize cryptocurrencies and Bitcoin again. According to the institution, the latter have no real use and are doomed to die.

One last gasp before death

The ECB has just published an article that is, to say the least, corrosive against the crypto market and industry. In the second entitled “Last Bitcoin Stand“, she predicts the death of crypto assets and Bitcoin.

In this regard, he is much softer towards industry than the European legislator. In particular, it follows in the footsteps of the BIS (Bank of International Settlements) which took a very firm position against the authorization of stablecoins.

For the ECB, the bitcoin is dead and the recent price stabilization is just a last gasp before the final price “slips into insignificance”. Through these words, we can note that the institution does not go with the back of the spoon.

This year, the European Commission introduced the MiCa Regulation on Markets in Crypto-Assets. This piece of legislation should provide that regulatory framework for crypto-assets. In particular, it obliges stablecoin issuers to hold reserves in their treasury at a rate of 1 to 1.

Crypto exchanges and exchanges will be subject to new obligations to prevent the FTX scandal from happening again. This framework must protect investors and the stability of the financial market according to the European Union.

For the European Central Bank, however, this text contributes to legitimize cryptocurrencies and Bitcoin. The ECB believes that the latter gives these assets an undeserved respectable character.

The current regulation regarding crypto-currencies is based on false beliefs according to the European Central Bank. She explains:

It is believed that space must be given to innovation at all costs. Bitcoin is based on a new technology, the blockchain, which would have strong transformative power. First, these technologies have so far created limited value for society – regardless of future prospects. Secondly, the use of the promised technology is not a sufficient condition for a product based on this technology to have added value.

If the ECB does not directly question the benefit of the blockchain, it does not seem to see all the potential behind this innovation.

The ECB explains that Bitcoin is therefore of no use, so the value of the latter is zero. It doesn’t matter if it is the the first fully decentralized currency in the world. In addition, certain information such as the cost of transactions seems important completely wrong.

The ECB calls the various financial institutions, including the banks, into question. She criticizes them for giving too easy access to cryptocurrencies and to to legitimize its existence. He warns of the risks associated with such a practice, especially in terms of image. The ECB states in this regard:

The arrival of financial institutions in the market indicates to small investors that it is safe to invest in Bitcoin.

It is clear that the ECB does not ignore the corrupt character bitcoin. The article says:

Bitcoin mining electricity consumption for a year is equal to the consumption of Austria. In addition, mining produces mountains of waste material.

This attack is common. The ECB does not mention the large percentage Renewable energy used by Bitcoin miners to power their machines.

This blog post logically follows the ECB’s undermining of cryptos. Earlier this month, its president, Christine Lagarde argued that cryptocurrencies and private payment systems operating outside the EU can disruption of payment markets.

At the same time, the latter supports the Conradh na Gaeilge project CBDC (Central Bank Digital Currency). This work on the digital euro is still ongoing and should not see the light of day for years.

This new anti-Bitcoin demonstration is not surprising. Moreover, some arguments agree. However, it is hard to see anything other than an effort by the ECB maintain control. The latter has a vested interest in promoting highly centralized CBDCs and discrediting decentralized cryptos.

To find out more about the follow-up to the FTX business and the SBF summons, find our article here. 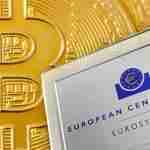 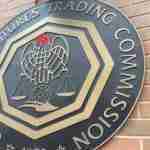 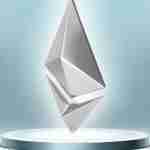