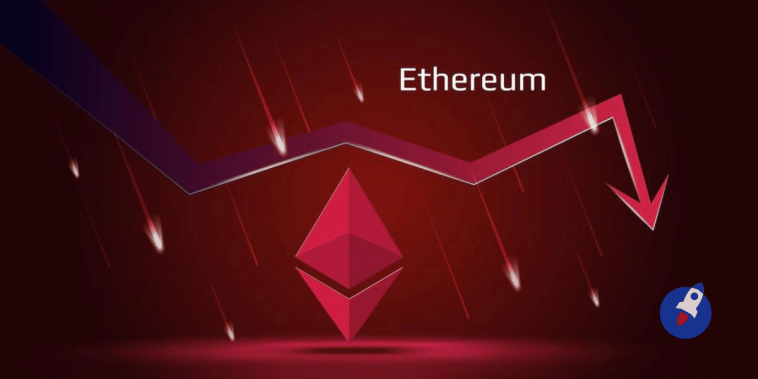 Ethereum, like the whole market, has only experienced a major correction after the first half of August in the green. Will the asset continue to fall or experience a new rebound?

The first big correction after many days in the green

From the beginning of August, Ethereum has a nice rise and he went to the symbolic bar of $2000 several times, even surpassing it on August 14. Due to the emergence of the Merger, the asset far outperformed Bitcoin and was one of the most traded in this period.

Since that date, however, Ethereum has undergone a major correction. While writing these lines, The asset is trading around $1550 down 3% over 24 hours and 18.66% in the last 7 days.Trade volume is also down almost 5% in 24 hours, indicating less interest in the second largest market capitalization.

What does technical analysis tell us?

When we look at technical indicators in particular, we clearly notice how the the price of this symbolic bar fell by $2000 with multiple peaks at this resistance level. The selling pressure drove the price of the asset lower in the following days. The price fell quickly, especially with the loss of key support at $1600.

In order to know the rest, we will have to wait for a clear bottom to form, which is not the case at the moment. Barring buying pressure and a pullback signal, we expect it at the moment continue this downturn.

If the support is at $1500, especially daily support, and some highs are coming down on it, we could see though reversal of short-term trendse.

The strong correlation with the equity market

Other factors come into play when analyzing the price of Ethereum. The correlation is high with traditional crypto asset markets only. The traditional markets corrected sharply at the end of last week for almost The S&P 500 is down 2.6% since August 19 for example.

If this correction were to succeed, risky assets such as crypto would surely fall behind the traditional markets. On the contrary, if, as some observers think, we are at the moment consolidationwe could look at a rebound in the crypto market.

In order to have an overview of the crypto market, it is relevant to take an interest in the total market capitalization. As with analyzing an asset, we can find supports and resistances and look at the general market trend.

Recently, it has been noted that the capitalists have come up against resistance around 1,15 trillion (trillion dollars). This old support was lost during June after the a violent crash suffered by the crypto ecosystem.

Since the total capitalization went down to the 758 billion which is a huge support, which held and allowed the market to rise again. However, as explained once back to the 1.15T level, the price fell. Today it is in the 1T zonepost resistance which must therefore be support.

If this is the case, we can expect to see a rebound and another push up many asset matters starting with Ethereum.

Finally, some observers believe that Ethereum’s bullish momentum owes much to the Merger just run. For many analysts, the market has already taken into account the arrival of the Merger and it is normal that see take sales pressure now. On a traditional model “buy the rumors and sell the news“,​​​​​​​​​​​​​​​​​​​​​​​​​​​​​​​​​​​​​​​Ethereum would be on the verge of a major correction.

We will watch carefully how Ethereum and the market respond these main levels. Traditionally, September is one of the worst months for traditional assets and cryptos. So it’s hard to be more optimistic than that right now…

To learn more about Merge and strategies to take advantage of it, find our article here. 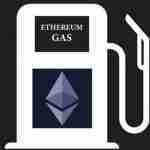 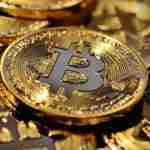 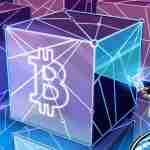