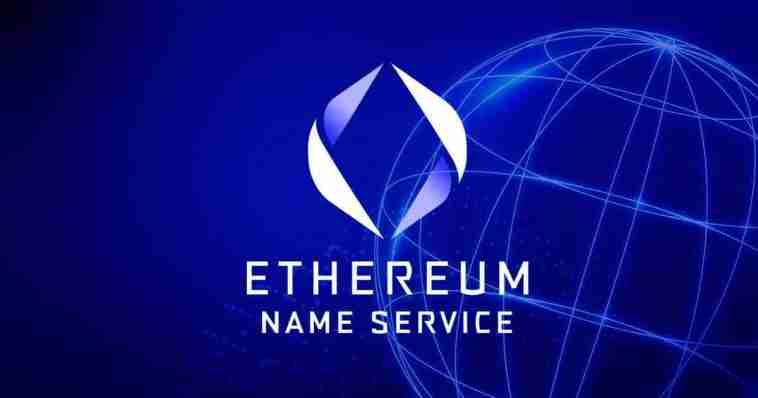 In the last few months, a large number of people have shown a real interest in the Ethereum blockchain (ETH). Proof of this, according to statistics, is that new registrations and renewals of existing domains on the Ethereum Name Service (ENS) have become much higher than in previous months.

Never Ethereum Name Service (ENS) not so successful. In fact, since the beginning of May, there has been a significant increase number of new registrations and renewals accounts and income. Experts believe there is only one reason for this: public awareness and low gas costs.

Regarding this development, Nick Johnson, the lead developer of the Ethereum Name Service (ENS), tweeted on May 23 the Web3 domain service numbers for May to date. He said the numbers were about far beyond previous records. In fact, he thinks, they are already at historical highs. However, since it “There is one week of May left”, the numbers are likely to change more.

In an interview with Cointelegraph, Mr Nick said that the main factor contributing to the higher demand for ENS domains is where people can “Forming shared communities without any primordial structure in advance ”.

What is it Ethereum Name Service (ENS) ? It is an open source blockchain protocol established in 2017 that allows people who use it to assign it digital identity to its Ethereum wallet (ETH). The uniqueness of this tool is that all names ending in “.eth” are NFTs. This name can act as an address, URL or Web site.

We retain details that Mr Nick disclosed 304,968 new registrations, 13,260 renewals and 3,165.85 ETH in revenue to date in May. With these statistics it is possible to surpass previous records.

Explaining the reasons behind this case, Mr Nick argued that the ” low gas costs sure to make an impact “ on people ‘s decisions. A fast transaction launch on Ethereum (ETH) today only costs about 22 GWEI at the time of writing this article.

Ethereum Name Service (ENS) in one of its most beautiful periods, since the statistics show a genuine interest in its operation. In fact, the number of people who create an account or go on to renew is increasing dramatically this month.