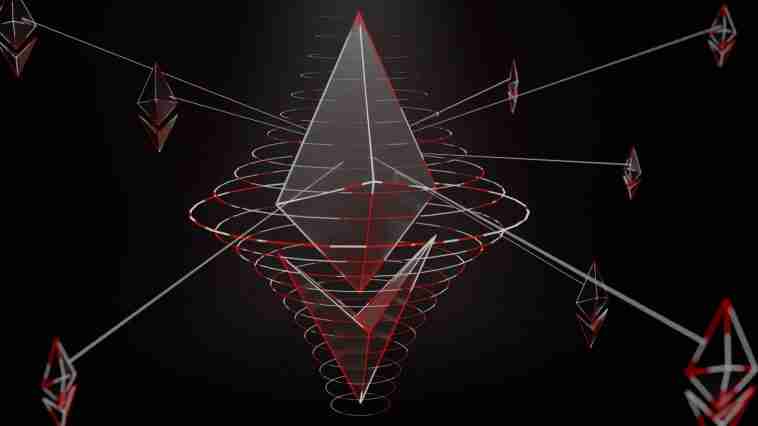 Recently, Vitalik Buterin unveiled the new Ethereum (ETH) roadmap during the EthCC (5) which is the 5th edition of the Ethereum Community Conference. The co-founder of the second largest blockchain network by market capitalization revealed that the Ethereum protocol is in a major phase of change. That said, the new network roadmap was built primarily around one goal: to stabilize the ETH protocol as soon as possible.

The account is erd0xbc made a twitter post on July 24 saying “Vitalik Buterin’s technical roadmap to turn Ethereum into a more complete network is insane“. According to him, it is asacred complexity“. You should know, when trying to reveal the new Ethereum (ETH) roadmap, Vitalik Buterin said: “The Ethereum protocol is going through a long and complicated transition in an effort to become a much stronger and more powerful system.“.

That said, it teaches the crypto community that there are outside of the merge (transition of the Ethereum network to Proof-of-Stake), other major changes will be made to the ETH blockchain. This blockchain will be especially about the surge (Compound) which will consist of applying sharding to the network. You should know that sharding is a process that consists of dividing a blockchain into several sub-blockchains. The purpose of the operation is to increase the capacity of the Ethereum (ETH) network to process a significant number of transactions at the same time.

The next big move to be made on the Ethereum (ETH) blockchain is the yard. The second will be to optimize data storage and reduce the size of nodes on the network. In addition, Vitalik Buterin revealed that the long-term objective is to make the Ethereum (ETH) network capable of validating 100,000 transactions per second.

Vitalik Buterin wants to improve the capabilities of the Ethereum (ETH) network so that it can quickly process thousands of transactions. He also wants to make the network more resilient and secure. 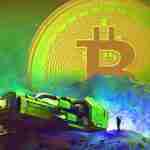 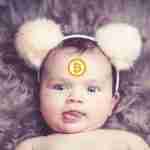