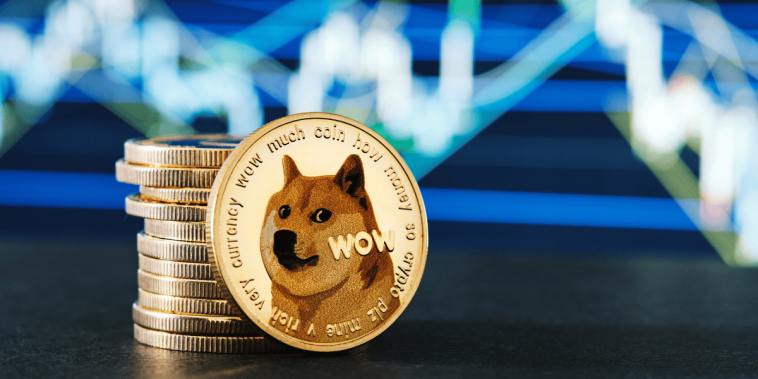 Elon Musk, as usual, is very active on Twitter. He took the opportunity to confirm that he would continue to support Dogecoin despite the complaint against him (and his companies). Recall that the CEO of SpaceX and Tesla started talking publicly about Dogecoin in 2019.

Last week, an American investor named Keith Johnson filed a complaint against Elon Musk, SpaceX and Tesla, thinking they were promoting a scam. In fact, the latter believes that Dogecoin is a Ponzi scheme and that it is illegal to promote it as a legitimate investment.

The complainant pointed out that Elon Musk, through his personal actions and his companies, was thus promoting Dogecoin as a profitable investment while lost 90% its value since 2019.

So Keith Johnson, through his complaint, seeks damages in the amount of $ 258 million as well as seeking to deny Musk the right to promote Dogecoin.

That’s why this weekend, Elon Musk took to Twitter to indicate that he would continue to support Dogecoin. He also responded to a comment from a user who indicated that he continues to invest in it meme corner.

I will continue to support Dogecoin

If Elon Musk has not always been very active on the crypto side, it should be noted that his first comment on Dogecoin is from 2019. It is a tweet where he posted a dog meme stating how Dogecoin was a good thing.

Since 2021, the boss of Tesla and SpaceX has become one of the world’s largest influencers in the cryptocurrency sector. Therefore, all of its statements have an impact on prices, because investors listen to it and so this can have a negative as well as a positive impact on the price.

For example, in January 2021, Musk added the word Bitcoin to his Twitter feed, causing the price to jump 15%. Conversely, the value of BTC hit in May 2021 when it was announced that Tesla would stop accepting Bitcoin payments for ecological reasons.

After complaining about the environmental impact of Bitcoin, the billionaire Elon Musk has become passionate about Dogecoin. He started tweeting regularly about this premise and the prices moved accordingly according to his influence. So it was announced last month that Tesla and SpaceX would accept Doge as payment. The immediate result was a rising price for Dogecoin a few minutes after the announcement. 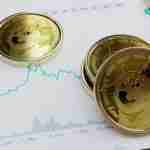 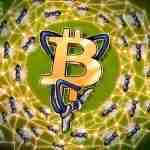 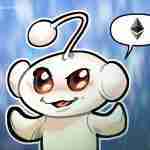