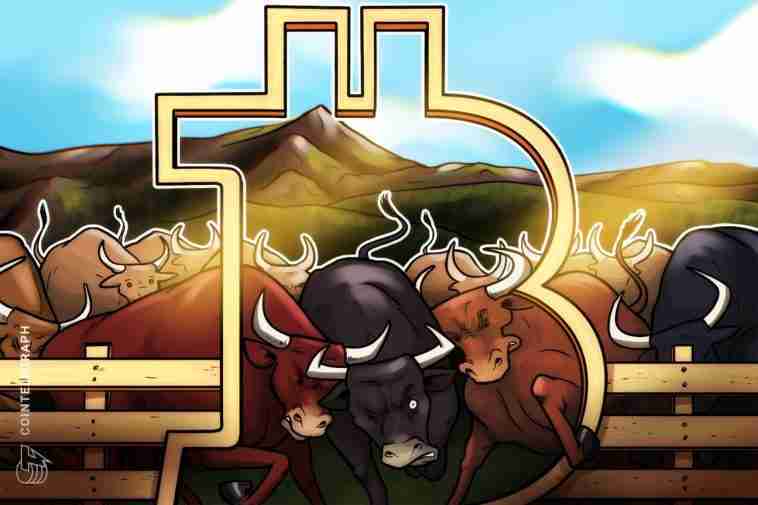 After a year of a bear market, reinforced by the various crises that shook the industry, traders are looking hard for signs of a return to the upside. This could come in particular from the DXY US dollar index, which has shown some signs of weakness in recent weeks.

Indeed, such a trend historically indicates that investors are trading their dollars for risky assets like cryptocurrencies. However, Crypto analyst Benjamin Cowen believes that it is still too early to draw such a conclusion in favor of bitcoin (BTC) bulls.

It is still possible to resume the progress of the DXY

In his latest strategy video session broadcast on his YouTube channel, Benjamin Cowen discussed at length the inverse correlation between bitcoin and DXY. As the latter has been falling for a few weeks, some traders are starting to turn bullish on the main cryptocurrency in the market.

However, Benjamin Cowen recalled that this correlation tends to break down in times of high inflation like the one currently prevailing. He also mentioned two periods that were marked by such a situation which is similar to the current situation.

“If you had assumed that the rise of the dollar ended due to similar pullbacks in history, you would be very disappointed. In fact, whether it was during the period of high inflation in the 1980s or during the dotcom bubble that led to a fairly deep recession, you will notice that the dollar did not fall immediately after its initial peak. »

Also read: Bitcoin is at the bottom and will rise soon according to Arthur Hayes

Although the DXY was trading at 103 at the time of his analysis, Cowen suggested that the US Dollar index was testing support before continuing its rally. He said this rally could translate into a rally in the DXY early next year.

Benjamin Cowen also pointed out that this rise could cause new lows to appear on bitcoin price charts. At the time of writing, the DXY had a score of 105, down nearly 8% over the past three months. 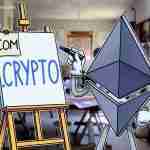 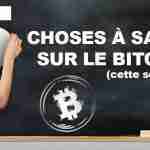 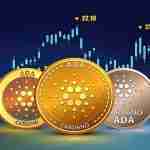