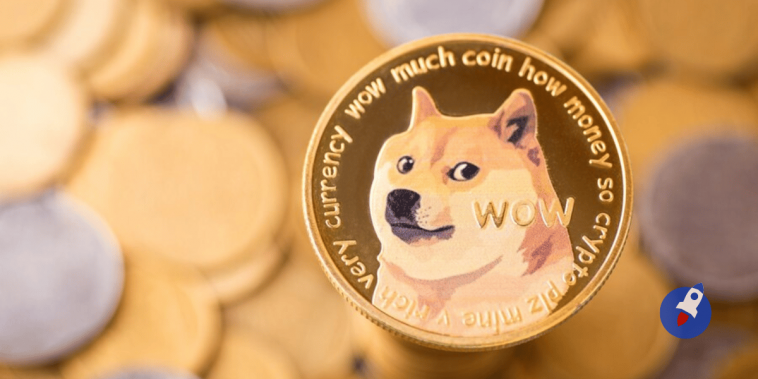 Everything points to that Dogecoin (DOGE) and Shiba Inu (SHIB) which is in sharp decline ahead. These two coin memes on top of these slightly different types of cryptos seem to be tackling the bear market much more than they let on.

Therefore, according to the technical analysis significant reductions in their respective values ​​are expected in the coming weeks and months. For Dogecoin it passed an important resistance zone before going underground again and in the case of Shiba Inu it successfully passed its resistance zone.

Currently worth of $0.06368, DOGE has decreased by 8.77% in the last 7 days. Its price has been declining following a descending wedge pattern for several months dating back to June 2021.

There is a good chance that the price of this asset will drop soon after going below $0.075 which is now a zone of resistance. As a bonus, Dogecoin is trading in an ascending channel, but below this resistance zone.

So there is a high probability that the decline will increase in the coming weeks unless Dogecoin manages to rise above its level again. resistance and maintain.

Dogecoin is the number 1 meme coin, the one that comes before all the others. However, it seems to be running out of steam amid the many emerging projects. Indeed, he has struggling to be helpful and apart from Elon Musk who likes to support him to draw attention to the public, the truth is that we do not know what DOGE will be used for in the future.

Therefore, Dogecoin needs to pull itself together and above all offer new products in order to revive interest in it. Being a coin meme is no longer enough in 2022 especially when this asset exists more than 8 years! One could almost wonder if Dogecoin is dead.

In the case of Shiba Inu it is quite similar to Dogecoin in terms of its technical analysis. The big difference is that the latter managed to break the bar above its resistance.

He must now hold his own and secure this passage. This will show the future trend. If it holds, the price may rise, on the other hand if it falls below its resistance again, there is little chance the greater the fall.

Unlike Dogecoin, Shiba Inu is a coin meme that realized its status was no longer enough. Therefore, the team managing the project seeks to develop on different axes. There is a chance that Shiba Inu the or one of the Metaverse cryptocurrencies.

The second series shibarium is being developed as well as another token to regulate the SHIB ecosystem under the name NEAR. As a bonus, a game that supposedly uses NFTs has been teased a bit over the past few months.

So, unlike Dogecoin, the Shiba Inu team wants to see more with its project and he does not intend to rest on his laurels. Is that enough? Only the future will be able to give us this answer!

A much more prolific meme: Tamadoge

It’s not enough to be a corner meme in the crypto arena anymore. Tamadoge (TAMA) understood this very well. This new project is a dogecoin meme ecosystem there is much more!

In fact, it is also Play to Earn (P2E) which mixes the Tamagotchi and the Metaverse in order to offer a game that allows raising virtual creatures in the form of NFT, to improve them and even make them fight against other players.

There will also be a leaderboard where you can earn rewards. Tamadoge uses his own Universe the Tamaverse as well as having a store that will use a system of it 5% burn. So it is a sign of deflation.

Finally, the presale has started for about a month and is causing a stir. Basically, over $8 million collected and more and more investors are interested in the project.

Apart from Tamadoge, among the projects that had a successful pre-sale this year there is also Battle Infinity. This game could be the worthy successor to Axie Infinity in the coming months and years. 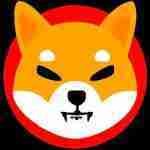 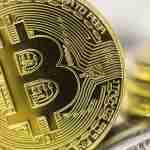 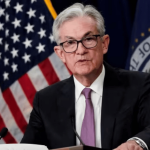