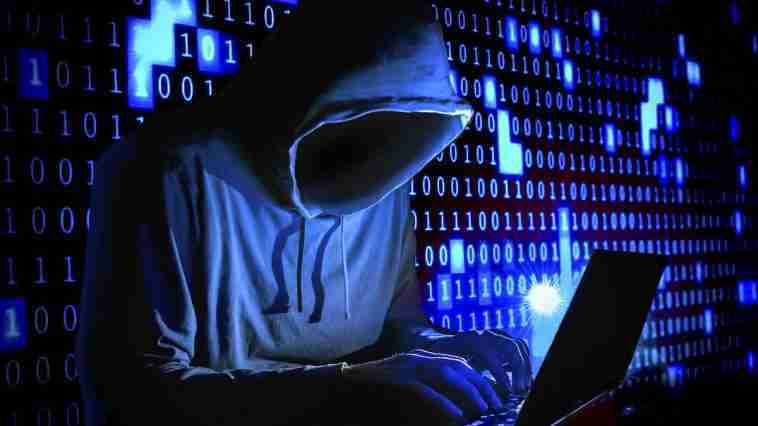 A 51% attack is when a group of miners take over a blockchain and the miners take control of at least half of the computing power to mine and process coins. The Ethereum (ETH) network prepares for this type of attack by simulating it through the Ethereum Fire Drill. The Ethereum community could speed things up by participating in the operation.

What to expect from the 51% attacks?

On July 26, the account kylar.eth made a twitter post declare:“Ethereum Fire Drilling” – who is there to help design and implement so we can be better prepared to recover from a real 51% attack? In my humble opinion, we will see 51% attacks on Ethereum (and Bitcoin for that matter) in our lifetime.“.

An entity is a 51% attack or a majority attack grabs 50% of the hashing power of blockchain. A single person or a group of people can be behind this attack. A 51% attack could lead to data loss, especially since it gives attackers the opportunity to partially modify the blockchain code. It can also result in confirmation blocking or changing the order of new transactions.

You should know that the probability of an attack on a blockchain decreases by 51% as it evolves by acquiring new mining nodes. This is because it costs more to carry out such an attack as the hashrate of the network increases.

The Ethereum (ETH) blockchain recently launched a simulation that will help it deal with potential 50% attacks. It should be noted that the network could better prepare for this type of attack by switching to a Proof-of-Stake (PoS) consensus. In fact, with the latter, it is possible to recover in case of data loss. But, this is not the case with Proof-of-Work (PoW). 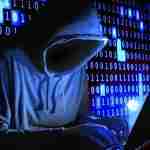 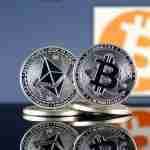 The Pentagon reveals flaws in Bitcoin and Ethereum blockchain 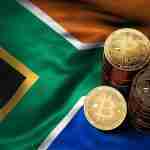 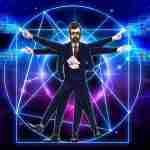