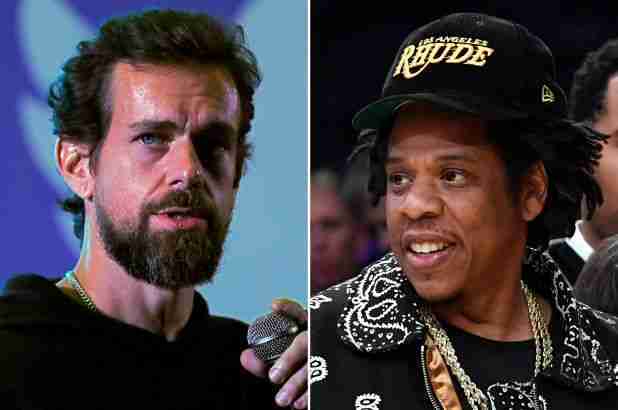 Not long ago, the billionaire Jack Dorsey launched the Bitcoin Academy, founder of Twitterr and Block, and artist Jay-Z. This academy funds courses on BTC for Marcy House residents, the The Brooklyn neighborhood where Jay-Z grew up. It offers online and face-to-face courses. This, with the collaboration of several companies, including Block and the Shawn Carter Foundation. Recently, the two billionaires launched a program on financial education. For 12 weeks, students took courses on the subject. And at the end of the program, they received a nice prize from Jack Dorsey and Jay-Z.

“Jay-Z and the Jack Dorsey Bitcoin Academy provided each student with a $1,000 bitcoin scholarship at the end of a 12-week course.” He is tweet from Bitcoin Archive which reports the information.

The Bitcoin Academy rewarded residents of Marcy Houses for choosing to register to participate in the program and receive a grant. This unusual gift was sent to them through different wallets like Cash App or Muun Wallet.

It should be noted that the program courses were taught face-to-face. The Bitcoin Academy recorded these courses and made them available online to Marcy residents. Courses taught include: “Wealth and Asset Creation” and “Why Decentralization Matters?” “. Students also studied modules titled “Stay Safe From Scammers”, “Bitcoin & Taxes” and “Careers”.

Jack Dorsey and Jay-Z offered $1,000 worth of BTC to all participants in the recent program organized by the Bitcoin Academy. During the 12-week training, participants were eligible for childcare services. L‘the academy also distributed to participants 100 MiFi devices and smartphones. 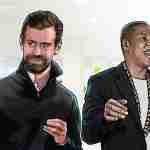 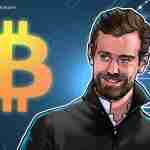 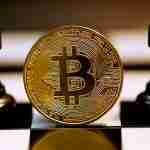 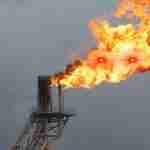