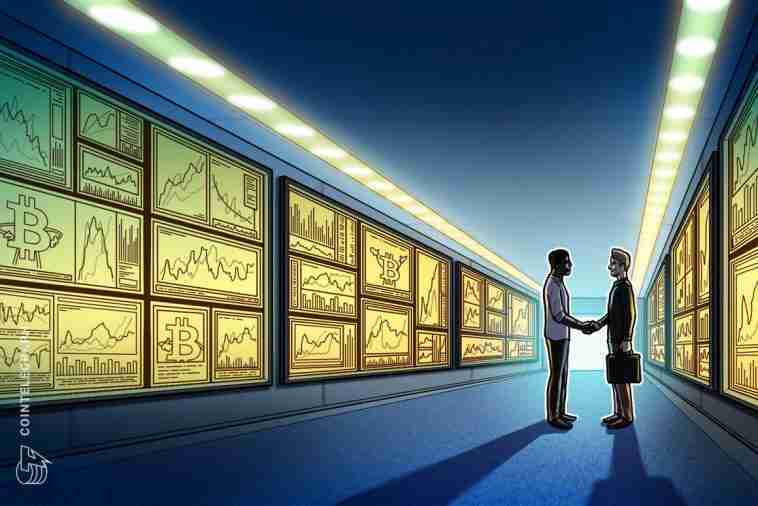 “Our new Bitcoin-Euro and Ether-Euro futures contracts will provide institutional clients, inside and outside the United States, with more accurate and regulated tools to trade and hedge exposure to the two largest cryptocurrencies by market capitalization . »

First announced on August 4th, euro-denominated ETH futures represent investment instruments launched prior to the Merger, during which the Ethereum blockchain will transition to proofs scheduled between September 10th and September 20th. According to Cointelegraph, countries in Europe, the Middle East and Africa accounted for 28% of all BTC and ETH futures trading.

Also read: CME Group plans to launch options on ETH futures ahead of The Merge

CME Group launched its first BTC futures contract in December 2017, followed by an ETH futures contract in February 2021. In 2022, the exchange expanded its derivative offering for cryptocurrency investment vehicles to include contracts for micro term BTC and ETH included. The launch of BTC and ETH futures denominated in euros came as the euro remained on par with the US dollar at press time, worth about 1 dollar 1 euro. 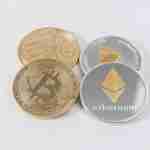 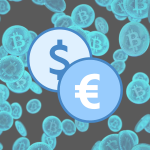 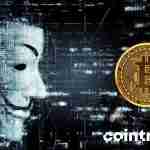 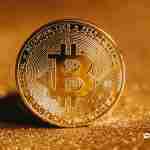