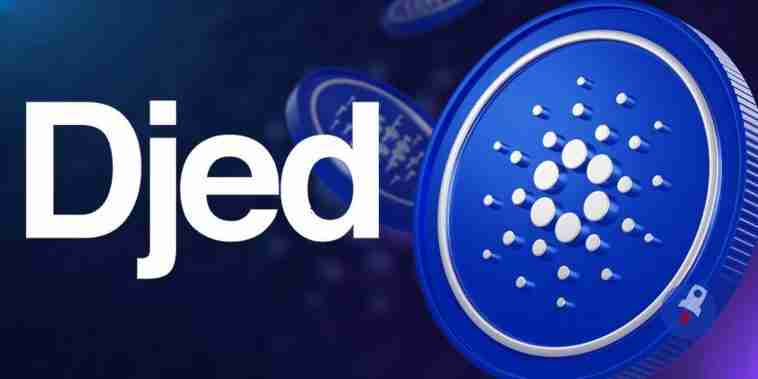 The stablecoin made in Cardano, the Djed, will be launched in January on the mainnet of the blockchain. Opportunity to evaluate the project!

The Djed is the the first decentralized stablecoin of the Cardano network. It will be live early next year. This is a big announcement for one of the biggest caps in the crypto market.

The network developers took advantage of the Cardano Summit, an event dedicated to blockchain held in Lausanne, to make this announcement. The stablecoin will be pegged to the dollar and backed by various crypto assets. Coti developed the Djed in partnership with Input Ouput, the main developer of Cardano.

This stablecoin has been in development for over a year. After launch, Cardano users will be able to use ADA as collateral to stake Djed. This stablecoin is intended too alignedthat is, it is backed by assets in reserve that are much higher than the value issued in stablecoin.

All Djed will claim Collateral value 400%. to beat This is the principle used especially by the DAI, one of the largest stablecoins on the market. Coti CEO Shahaf Bar-Geffen says:

Djed takes what’s great about crypto as collateral, meaning there’s no fiat in the system, but it takes hyper-collateralization very seriously

The Djed will be integrated into 40 decentralized applications from the Cardano network to send it. The arrival of stablecoin is an essential element to boost blockchain activity. In fact, it is possible to facilitate trading activities, lending or even pledges. Moreover, they also provide a safer way to store value for users of the Cardano network.

Another stablecoin launched on the Cardano network

In addition to the Djed, we learned last week that the developer Emurgo would launch the Stable USD at the beginning of 2023. Emurgo is the official trade branch of the Cardano network. USDA will be a regulated stablecoin on the Cardano blockchain, backed by a FIAT currency unlike Djed.

This stablecoin will be the first element of a named product line Axes. The latter is made up of numerous financial instruments that have it as their mission making the connection between crypto and traditional finance.

Cardano is still one of the big projects in the ecosystem, at least in terms of capitalization. In fact, according to CoinMarketCap, Cardano is the 8th largest capitalization of the market with 10.3 billion dollars. When it comes to blockchain infrastructure, only Ethereum, BNB, and XRP do better.

However, the development of the Cardano ecosystem is temporary, however. According to the specialized site DefiLlama, Cardano is only the 30th blockchain in TVL (Total Value Locked) with $49.97 million locked in the smart contracts of these various dApps. It’s barely better than Acala or Ronin and well below Solana, Avalanche or Ethereum.

This is particularly explained by the there are very few decentralized applications what Cardano counts. In total 12 dApps dedicated to DeFi in terms of staking, lending and other DEXs. By comparison, Avalanche has 273 dApps, Polygon 355 and Solana 89. The Cardano ecosystem is still very limited and does not attract users.

The native token of the ecosystem, the ADA, is also having a very complicated year. The second one is i down more than 90% from its ATH at $3.10. At the time of writing, it is trading at $0.30.

Cardano is often criticized for his slow development and its limited ecosystem. This bear market could be an opportunity for the network to make up for some of its delays. A necessary step if the blockchain does not want to be left behind in the coming years! 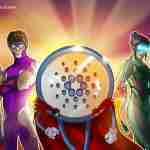 Cardano will launch a new algorithmic stablecoin in 2023 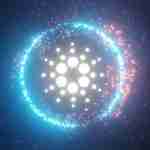 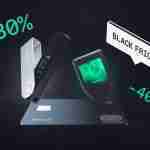