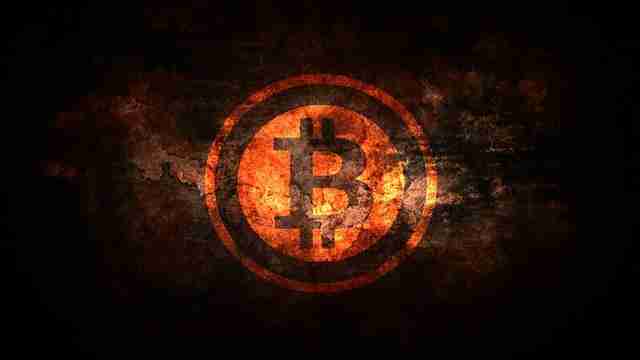 Going from rags to riches is not just an American dream. Over the past 14 years, this has been true for many investors who have invested in cryptocurrencies.

Investors didn’t have to do much at all, other than enter the market early enough and then hold their investment for years to come. The best way to do this was to withdraw your assets from the crypto exchanges after buying Bitcoin or Altcoins and transfer them to your own hardware wallet. This is how they avoided the risk that their investment would suddenly no longer be available due to events such as the former crypto exchange Mt. Gox or FTX recently.

Buy Bitcoin: Get rich to buy and hold

Although there are some cases where investors have lost their private keys and the crypto assets are no longer accessible, in most cases investors have been able to make huge profits with the simple “buy-and-hold” strategy ” without any further effort to achieve.

It was even “mostly” irrelevant in which cryptocurrency they invested. The oldest cryptocurrency and for many even better is of course the Bitcoin. In 2009 the first block of the Bitcoin network was created and the following years saw the unique rise of the new digital currency.

Until the beginning of 2011, a BTC token cost less than 1 dollar. Anyone who was one of these investors from the beginning could become a millionaire with Bitcoin with a relatively small amount. With an investment of just $15, you would theoretically be a millionaire within 10 years if you had resold the BTC at its peak in 2021 for around $69,000.

Anyone who kept their BTC up to around $17,000 through the current bear market would still be a Bitcoin millionaire with an investment of at least $60 by the start of 2011.

But even a little later it was still relatively easy to get rich through cryptocurrencies. In the summer of 2011, BTC price reached an initial high of $30 before a major correction followed to $2. Anyone who bought this crop back then would be a Bitcoin millionaire by 2021 with an initial investment of $450. At today’s prices, the original investment would have to be around $1,800 to still be able to call yourself a Bitcoin millionaire from a price of $30 at the time.

Over the years, the Bitcoin price continued to rise and, for example, it reached a level of almost $1,200 in the bull market of 2013. Anyone who bought BTC at these prices and sold it again at the all-time high in 2021, would be ​​invested about $18,000 to become a millionaire now. BTC holders would buy Bitcoin for more than $70,000 at the current price in 2013 to still have a seven-figure amount.

The numbers show that the dream of becoming a millionaire through Bitcoin has become more difficult over the years and requires a higher initial investment. However, there were always massive corrections of more than 80 percent in Bitcoin in the bear markets, which gave new investors the opportunity to build wealth through the digital currency with relatively little capital. Time is the crucial point.

In 2020, the price dropped again to below $4,000 during the Corona crash. With an initial investment of a good $60,000, there would be another chance to become a millionaire by 2021 through a simple buy and hold strategy.

Bear markets have resulted in waves of bitcoin selling

However, as well as good timing, Hodler also needs good nerves and a lot of discipline. Because the corrections in each market will behave to be brutal, and many will sell their investments as a result before the market rallies. And there is no guarantee that a bull market will be followed by a bear market, although this has always been the case in BTC’s 14-year history.

The crypto market has now experienced another brutal fall and the price of BTC has fallen by almost 80 percent again. This has concrete consequences for the number of Bitcoin millionaires. An analysis by bitinfocharts.com, assessed by finbold.com magazine, shows that there were about 100,000 Bitcoin millionaires in early 2022 shortly after the bull market peaked. More than 8,000 investors had even accumulated assets of $10 million and more through BTC.

But the 2022 bear market has declined significantly here. The number of Bitcoin millionaires has fallen by 72 percent within a year. In the case of the multi-millionaires, who had even an amount of eight digits, the reduction is still 62.5 percent. Smaller BTC fortunes with at least $100,000 in BTC are also down about 46 percent.

Isn’t the buy & hold strategy for Bitcoin the right one after all? Only the future will answer this question, when it will be clear whether Bitcoin will repeat its history and experience another big bull market. Many analysts are expecting this next bull in 2024 when the next bitcoin expansion is due. Historically, this Bitcoin half block reward event for miners has always led to a sharp increase in prices.

However, well-known analysts such as Plan B were already expecting a price of more than $100,000 per Bitcoin for 2021, which did not happen. If Bitcoin were to pass this mark in the next bull market, now could be a good time to buy Bitcoin at around $17,000. However, it would take an initial investment of more than $200,000 to become a Bitcoin millionaire. That’s a significant amount that most private investors would not be able to access.

However, analysts at Digital Coin Price estimate that Bitcoin can rise to more than $333,000 by 2032. If this bullish forecast is correct, an initial investment of $54,000 could be enough to become a millionaire with Bitcoin and buying Bitcoin.

For brave investors, the dream of becoming a crypto millionaire could also come true by buying altcoins, which can bring in higher returns than Bitcoin thanks to greater volatility. However, the risk of loss is also higher, as the current corrections in the 2022 bull market have shown again.

Buy a fight out in presale

Buying the new Fight Out cryptocurrency could also bring strong results in the future. FGHT can currently be purchased at a preferential price in the pre-sale. And there is even a limited time bonus of 50 percent. Fight out for the Metaverse is a project that aims to secure wellness services in virtual space. 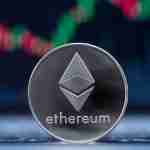 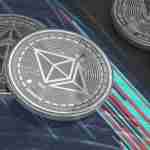 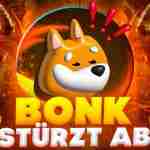