Sub-Saharan Africa is one of the essential links in the world’s remittance value chain. Last year, the World Bank reported that the region was responsible for more than 14% of global shipments. In 2020, the region recorded over $40 billion from its diaspora. But these transactions are not always so optimal. Between the high switching costs and the often too long latency period, recipients can quickly become disillusioned. A solution is now in hand.

A solution that combines speed and accessibility

CoinCorner and Bitnob have signed a partnership to facilitate money transfers between the UK and Europe, to Africa. These include Nigeria, Kenya and Ghana. The IS remittances done through the Bitcoin Lightning Network, the scalability layer of Bitcoin. It is also the par excellence tool for improving BTC transaction speeds. Indeed, users can send money to African countries faster and cheaper than those currently practiced by traditional actors in the payment industry between Africa and Europe.

Users can transfer GBP or Euro through the Bitcoin Lightning network. These funds will go through Send Globally and recipients will be able to cash them in naira, Kenyan shilling and Cedi. Using the Lightning Network, funds are automatically converted to BTC, then instantly converted to local currency and deposited directly into the recipient’s bank account or mobile wallet.

This system eliminates the hassle at the level of facilitators such as Western Union, which is based on a centralized system. Explaining the benefits of the system, partners have traditionally shown, transactions often have long processing times, because there are several steps involved before approval and they are known to be expensive.

For users in Africa, the solution is intended to be cheaper and faster.

Sub-Saharan Africa remains the most expensive region in the world to send money. Sending $200 cost an average of 8.2% of the amount in the fourth quarter of 2020, according to the World Bank.

“The limitless nature of Bitcoin has always made it a great tool to send money around the world. But now, with the Lightning Network, sending bitcoin is instant and very cheap.”. This was mentioned by Danny Scott, CEO of CoinCorner. He added that the payment market is a great opportunity to highlight the utility of bitcoin (BTC). 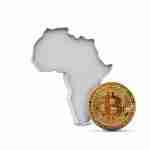 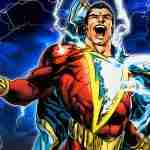 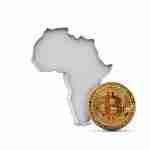 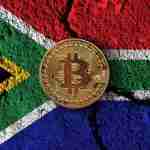 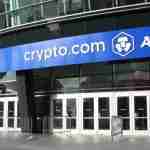 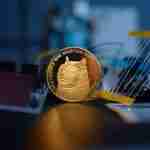