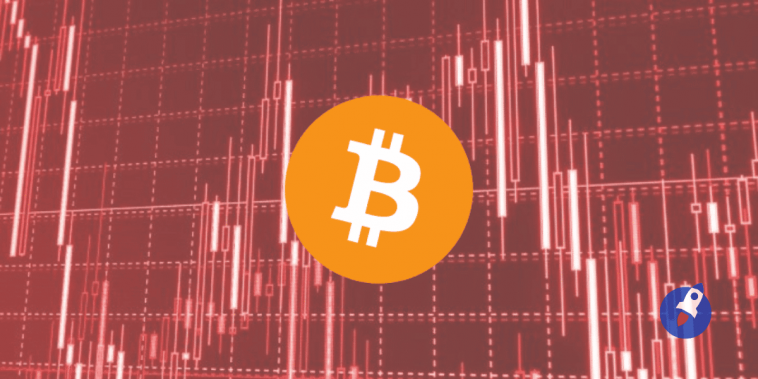 Two days ago, Bitcoin fell below $19,000, returning to an 80-day low. In the context of the current macroeconomic climate, which bulls or bears will prevail? Response elements.

The macroeconomic climate as a key obstacle

Fear of inflation and the monetary policy of the FED or the European Central Bank, a known recession risk for months. There is no shortage of fear elements for investors.

In addition to this, investors who are leaving risky markets are turning to other assets such as the dollar. Recently, yields on 5-year US Treasuries have risen nearly 3.4%. That is to say a level of income close to the highest peaks of the last fifteen years. A feature that clearly shows investors’ fear of inflation control. And that fear equates to the demand for higher yields to buy government debt.

Yesterday, China published its export figures: an increase of 7.1% over August after July at + 18%. But above all it is the US inflation figures that should make the markets react. The publication of figures for August, over a rolling 12 months, is expected next week. An inflation level below 8.5% (July figures) could send positive signals to all risk markets.

This week, a meeting of the European Central Bank could also mark risky markets. If the general consensus is based on an increase in key rates to 1.25%, it will be Christine Lagarde’s general policy discourse that will keep investors’ attention. Because it is this discourse that will drive the momentum that the ECB will be part of in the coming weeks and months.

This weekend could be crucial for Bitcoin price, if we focus on comparing open interest figures. The bulls could benefit from the expiration of more than $400 million this week around Bitcoin.

If the bears seemed too supportive, they are still targeting the $18,000 level for the weekend. A threshold that, in relation to the options placed, could ensure them a profit close to 90 million dollars. Now four main (simplified) cases arise. They obviously depend on the Bitcoin price for tomorrow’s session and the expiry of the weekly options:

Either way, some technical indicators could suggest a Bitcoin price rally close to $14,000. This is especially the case with the BTC / ATH BTC ratio which compares the current price of Bitcoin to its ATH. Currently, this ratio is close to -72%, ie close to the ratio observed in March 2020, during the beginning of the health crisis. But by comparing with the previous lows, this indicator suggests that the last bottom could be reached near -79%. If this were to be validated, Bitcoin would start again at the threshold of 14,000 dollars. 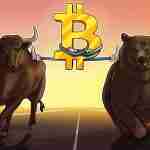 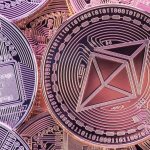 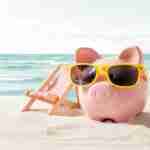