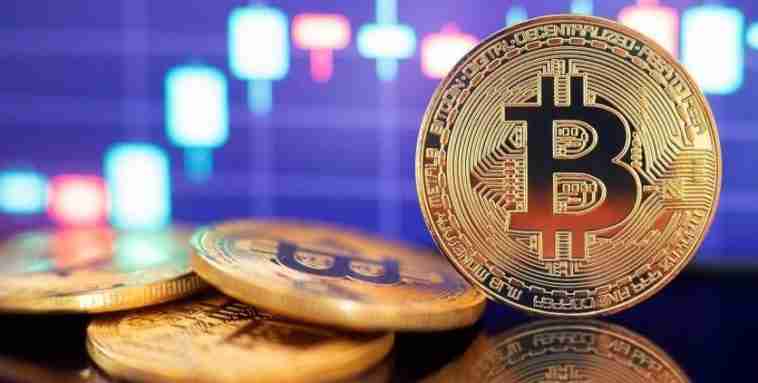 Oil and the dollar in particular are values ​​that investors follow to predict the evolution of shares. The Billionaire Mark Mobius He believes that cryptocurrencies are also a great tool for measuring investor sentiment. So he looks at Bitcoin as a key indicator of the short-term behavior of the stock market.

Bitcoin as a leading indicator on the Dow Jones

To make wise investments, American founder Mobius Capital urges stock market operators to be wary of cryptocurrency market fluctuations. Specifically, the bitcoin price would serve as a key indicator for the Dow Jones price action. As a reminder, the Dow Jones is the American stock market index (the oldest in the world), which represents 30 of the most important American companies and is weighted on the share value of its component companies.

“Bitcoin goes down, the next day the Dow Jones goes down. This is the pattern you observe. This shows that bitcoin is a leading indicator. “

Bitcoin does not have the base yet

Typically in traditional markets, the bottom line is reached when buyers decide to stop injecting liquidity in response to ongoing losses. Today for Bitcoin, we are still talking about “buy the dip”, buy down. According to Mobius, this is a sign that the market downturn for this digital asset is probably not over yet.

In 2020, he said that trying to predict the price of Bitcoin was like playing the lottery. According to him, it is not based on reliable information, but on “all sorts of rumors and speculations”.

In the past, Bitcoin price movements have been seen to closely follow the movements of the S&P 500. This index reflects the performance of the 500 most powerful American companies listed on the stock exchange. In addition, cryptocurrency was moving at a pace similar to gold. Today, according to the American investor, no one should rely on such correlations. With the character itself, it could be a lost game trying to predict the future value of Bitcoin.

Unlike many investors who prefer to bet on real estate, digital assets or precious metals in this inflationary environment, Mobius chooses to keep some cash instead. Subsequently, it plans to invest in Indian stocks in the building materials, software and medical testing sectors. 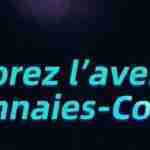 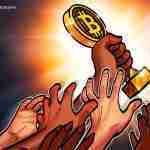