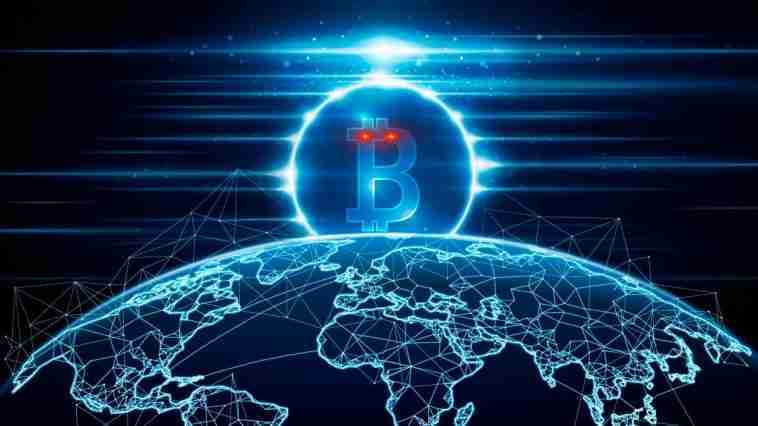 The war in Ukraine is a monetary war. China has announced that it will pay for Russian gas in yuan and that Iran legalizes payment for imports in bitcoins.

dollars? I don’t want thank you

Russian energy giant Gazprom signed an agreement with China to settle its gas deliveries in yuan and ruble. The goal is to bypass the US dollar, which still accounts for 59% of foreign exchange reserves and 41% of international payments.

This is Vladimir Putin at the 7th Economic Forum in Vladivostok:

“The new payment mechanism is a mutually beneficial, timely, reliable and convenient solution”Gazprom CEO Alexei Miller said after a video conference meeting with the CEO of Chinese oil group CNPC.

This decision will have serious consequences because everything makes us believe that the gas that Europe no longer wants will be wasted in Asia. Russian gas exports to China have already increased by 60% compared to last year. They were about 10 billion m3. To compare with the 72 billion m3 delivered to Europe, a decrease of 42%.

According to the Russian state news agency TASS, Deputy Finance Minister Alexey Moiseev will propose a legal framework in this direction. “Stable coins can be pinned to a generally recognized instrument, eg. gold, the value of which is clear and admirable to all”he declared.

So China and Russia prefer to take advantage of their huge gold reserves. However, bitcoin is more practical since it is gold at the same time as an international payment network that is already connected to all the world’s currencies. Two in one.

However, let’s bet that Moscow will agree to trade bitcoins if certain countries so desire. Tasnim news agency also reports that its ally Iran (which has little gold) has just legalized the use of bitcoin and other cryptocurrencies to pay for imports.

Speaking to reporters at the end of the automotive industry exhibition in Tehran on Sunday, Industry Minister Fatemi Amin unveiled a legal framework for providing electricity to the public. mining of bitcoin and its use for international trade.

The agreement between the Ministry of Industry and the Central Bank of Iran shows that “Imports can now be made in cryptocurrencies other than US dollars or euros”.

Tasnim points out that the first import order paid for in cryptocurrencies was made on August 9, for $10 million. The head of Iran’s Trade Promotion Organization did not provide details on the imported merchandise, the country concerned or the cryptocurrency used. However, our information focuses on bitcoin…

The global monetary chessboard is in turmoil and sooner or later bitcoin will be a central part of it. 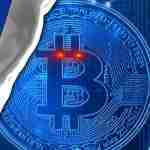 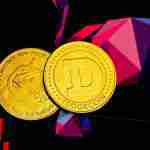 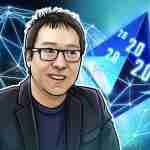