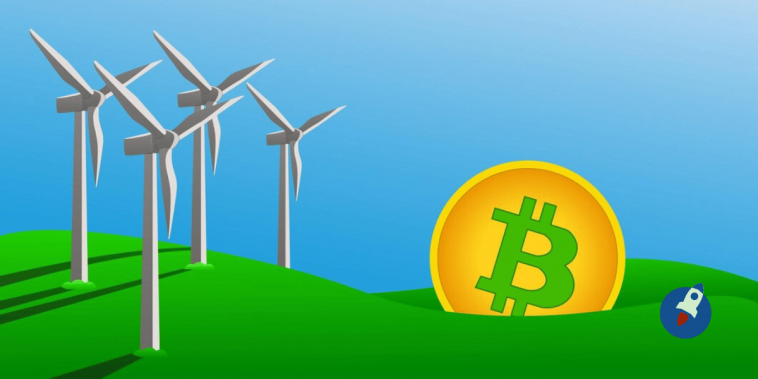 The shift from Proof of Work to Proof of Stake on the Ethereum blockchain network is marginalizing Bitcoin more than ever. However, the mother of cryptocurrencies could show a neutral carbon footprint as early as 2024. In any case, this is what a study by BatcoinZ confirms.

The ecological issue around Bitcoin and Proof of Work protocols is not new. As part of the mother of cryptocurrencies, the protocol was expressed according to a simple principle: increasing the difficulty of mining. A feature that allocates computing power and more efficient devices. And without a doubt, more and more pollutants.

In Europe, the MiCA regulation was already an attempt to put a spoke in the wheels of Bitcoin. Before playing out there is a need for further action and a review of the regulations. Across the Atlantic, the White House has already commissioned a study to determine the energy consumption of Bitcoin as well as other assets. The conclusions of this survey will influence the country’s regulatory policy. For its part, New York State has already taken certain measures. In particular, by prohibiting the establishment of new mining activities based on the Proof of Work protocol.

This ubiquity of the ecological aspect around Bitcoin calls for miners to adopt a truer system. And this seems to be going in the right direction with more frequent use of renewable energy for Bitcoin mining. Last July, a report from the Bitcoin Mining Council revealed that 60% of Bitcoin mining used green energy. A figure of up to 6 points compared to the year 2021. In recent weeks, the demand for electricity for Bitcoin mining has also dropped significantly: – 21% as noted by Finbold last month. This decline is mainly due to our current bear market.

Can Bitcoin be carbon neutral in 2024?

Carbon neutrality could be the result of the mining industry’s desire to move to more sustainable solutions. In any case, these are the conclusions of a study published by the BatCoinz platform, as shown in the graph below:

In March 2021, Bitcoin mining benefited from 41% CO2 neutral energy. Today, this figure has reached the threshold of 62%. And the improvement could be continuous. In March 2023, BatCoinz estimates that more than 72% of Bitcoin mining will be powered by renewable energy. By the end of 2024, mining could be completely covered by this type of energy. Ensure in passing, the carbon neutrality of Bitcoin.

To reach these conclusions, the study is based on the use of a very specific process: gas flare. Since May 2021, this method is gaining more and more weight for Bitcoin mining with a monthly growth rate of 8.3 megawatts per month since May 2021.

It is assuming that the survey will result in a more moderate growth rate of 6.9 megawatts per month to the carbon neutrality of the Bitcoin network for December 2024. If the study ignores the expected increased hash rate (mining difficulty) , analysts believe that the efficiency of miners and the more systematic use of renewable energy counterbalances this aspect. 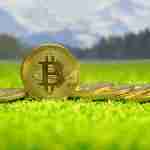 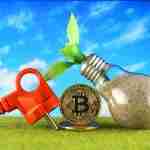 Bitcoin (BTC) with a neutral carbon footprint: myth or reality? 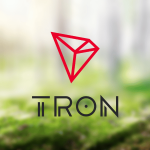 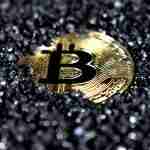 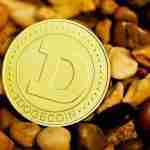