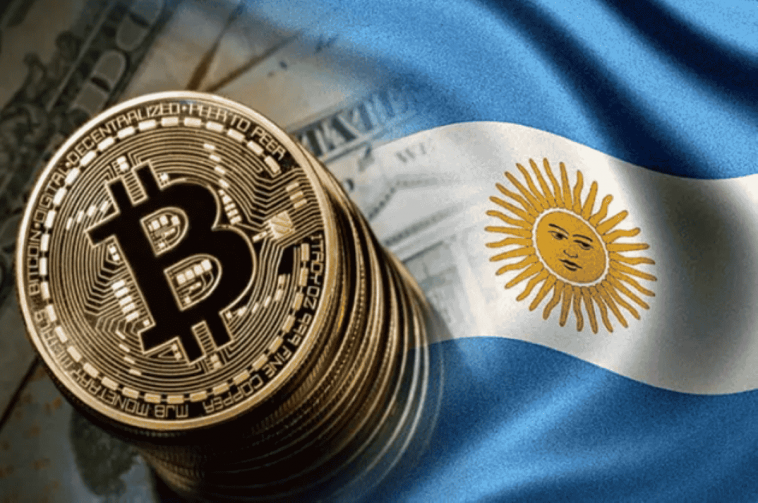 In Argentina, the crypto crisis does not seem to be bothering the local population. In fact, in the face of painful inflation that lasted for several years, Argentina opted for a bitcoin (BTC) solution. Inflation has reached an all-time high in the country, peaking at almost 60%, not counting recently crash a stock market that could make the situation worse.

Against Inflation in Argentina: Bitcoin (BTC)

60% Inflation… Hard to imagine. With our 8% in Europe, we are already complaining… However, solutions have emerged in this country in South America. The Strike digital wallet was taken over by some of the population who were already scared of a pessimistic prediction that had come true. The adoption of bitcoin (BTC), which is huge compared to other Latin American countries, has also provoked the anger of the IMF … Who will not miss the opportunity to intervene in adoption ” King cryptos ”. The International Monetary Fund had indeed blackmailed Argentina in order to prevent it from following in the footsteps of El Salvador, which embraced cryptocurrency.

Bitcoin (BTC) is another popular option in Argentina

BTC is very popular in Argentina. This is almost 12% cryptocurrency penetration rate among the population. This is double that of other major Latin American countries such as Brazil, Peru or Mexico. Two banks in Argentina also opened their services to BTC, before the country’s central bank banned the sale of Bitcoin (BTC) banks. At a café in Buenos Aires, the Crypstation, young Argentines can pay for their drinks in digital currency. One of them, Mauro Liberman, explains the situation in his country: “The local environment drives people to protect their capital in cryptocurrencies so we see the growth accelerating. Across Latin America, the potential for growth is enormous. It’s an avalanche that won’t stop. ” it ends.

Bitcoin adoption (BTC): a situation that is becoming widespread in South America

As already explained, the cryptocurrency penetration rate is 12% in Argentina. In Brazil, it is 7%. However, Argentina would not be at the top of the ranking, since Venezuela, which is also struggling with inflation, would now be the first country in Latin America, according to a recent report by Chainalysis. This situation is explained by the lack of confidence in the local currency, the Peso, which has depreciated 14% this year against the dollar. Capital controls that limit the exchange to $ 200 per month are also driving cryptocurrency adoption. Annual inflation rose to 58% in April and could reach 70% this year, a rate that makes cryptocurrency attractive, despite recent crash who saw stable tires as the TerraUSD (UST) and Tether (USDT) slides, and bitcoin drops to a 16-month low.

Finally, we witness again that bitcoin (BTC) is the most relevant solution to the rise in global inflation. Inflation, due in part to the Covid19 crisis, does not seem to be ready to stop… And perhaps the most sensible option is to invest in bitcoins (BTC)… 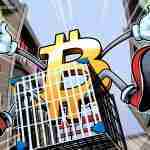