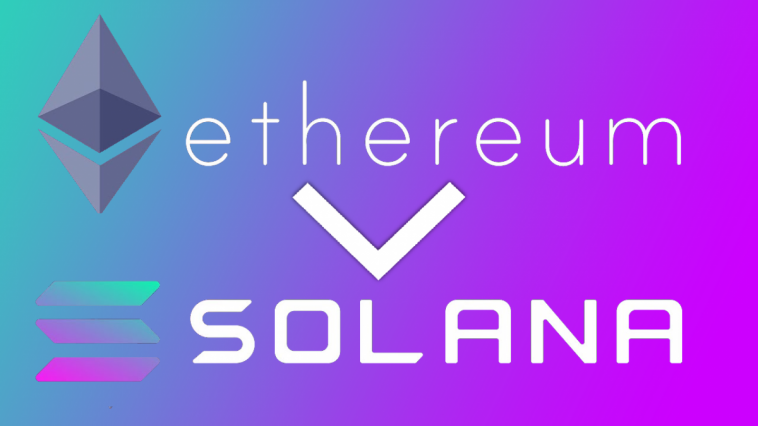 Crypto-currencies are still in their infancy; Ethereum was one of the first cryptocurrencies to emerge as a “blue chip”, primarily due to the widespread adoption of its blockchain network, where more than 3,000 decentralized application projects (DApps) are underway. Ethereum is second only to Bitcoin in terms of market capitalization.

But being first in space does not mean you maintain your leadership, and alternatives have emerged to challenge Ethereum. One of the big winners of 2021 is Solana with an increase of over 12,000% this year.

Gas charges are one of the biggest complaints about the use of Ethereum. It takes computing power to validate transactions on the Ethereum blockchain, so users pay the amount of Ether (ETH) to network miners for each transaction executed.

But the problem is not the concept of gas charges, but their size. According to Etherscan users can expect to pay between $ 29 and $ 80 gas for a transaction. If users do not make large transactions, this is very expensive.

A formula is used to calculate gas costs; things like the amount of traffic on the network at any given time can affect the cost of a transaction.

With heavy traffic on the Ethereum network, these barriers and high gas charges could mean Ethreum’s popularity is working against it. This issue could open the door for other advanced blockchain networks to challenge Ethereum.

Solana has been one of those challenges since its development in 2017, although it was not very popular until last year. Solana has a market capitalization of $ 54 billion, despite being only a fraction of the size of Ethereum.

Solana is well aligned with Ethereum in two critical areas for development, namely speed and low transaction costs. Ethereum’s structure limits transactions per second to 15-30 on its network, creating the bottleneck that drives these high gas charges. In contrast, Solana can handle much more, up to 50,000 per second, and its fee is only $ 0.00025.

So it’s no surprise that Solana is increasingly in demand by developers and now has over 400 projects in its ecosystem. This is still only a fraction of what Ethereum does, but Solana’s momentum is significant and could continue to attract developers to the network.

Ethereum has seen a steady rise over time, but much of Solana’s value has come from rising in the last six months.

The long – term value of Solana is likely to influence the number of decentralized apps that developers bring to their network. Solana seems to have the high speed and efficiency to continue to be useful in the future, which could make her a winner in the long run. 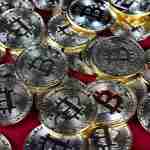 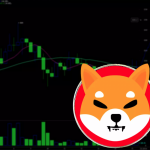