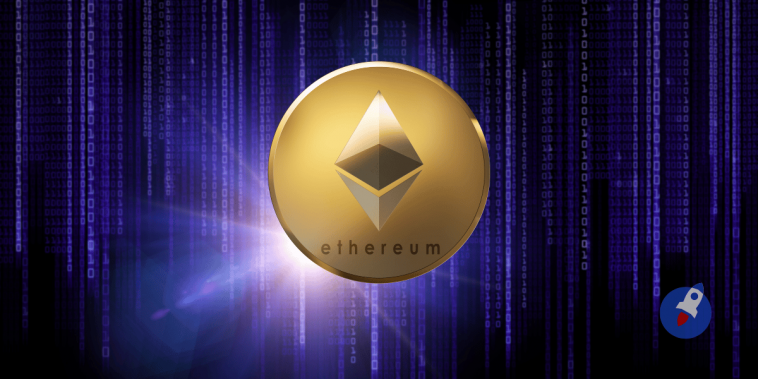 Soon there will be a major upgrade to the Ethereum network The Merger. While this merger is receiving a lot of praise from the majority of the Ethereum community, it is not welcome by all.

In fact, some players in the cryptocurrency sector have already criticized the project which, according to them, could negative impact on the currency on the long term. Among the criticisms, the strongest ones come from the miners whose role is completely replaced by the new update.

No wonder, then, that the latter has formed a coalition with an equally disgruntled group of anonymous developers. launched an Ethereum fork. The second will be implemented after the merger which is due to take place next week.

Creation of a fork based on Ethereum

The Ethereum upgrade will mainly serve to transfer the blockchain mechanism from the method Proof of Work to Proof of Stake mode (PoS). This is one of the most controversial topics within the Ethereum community.

According to the latest news, a group of anonymous developers, along with many prominent Ethereum miners, are planning to make a hard fork of the Ethereum blockchain after The Merge next week. This separation will allow them to get a version of the network that works with the mechanism of the Proof of Work (PoW) consensus.

This therefore means that all ETH holders on the main blockchain will have an equal balance of ETHW on the new ETHPoW chain. However, it is very important that you note that the ETHW will only come from the blockchain fork. Once separated, the ETHW will represent a completely different asset than ETH original present on Ethereum.

What is the benefit of a fork of Ethereum?

The announcement didn’t really cause a stir within the industry. For the vast majority of Ethereum network users, the fork presents a planned PoW little interest as an investment.

In fact, almost all relevant DeFi protocols, NFTs and network infrastructures have publicly announced their support for the new PoS chain. A situation that clearly leaves the PoW fork in a rather difficult situation.

It is quite possible that once the fork is implemented, all decentralized exchanges will stop working. Centralized stablecoins like USDC and USDT will no longer have any value and will inevitably lead to massive liquidations that will break many DeFi protocols. However, the fork is not only a source of inconvenience, since yet it gives some advantages to its users.

The ETHW token: a crypto currency with several advantages

This is a situation that already happened in 2016 with the DAO hard fork that gave birth to Ethereum Classic. Therefore, those who do not believe in the future of the fork would still be tempted sell their ETHW tokens after the merger to pocket some extra winnings.

If you want to benefit from these tokens after the PoW fork, you just need to deposit some ETH on a centralized exchange that has announced that it will support the fork. Among the platforms that have officially issued statements, you have Poloniex, Binance, MEXC Global, Gate.io, FTX, OKX and BitMEX. Coinbase and Kraken They also said they will consider an ETH PoW fork as they would any other asset. They therefore plan to list it on their platform if necessary.

According to the analyses, Poloniex, Binance, MEXC Global, Gate.io and FTX are the platforms where you will likely find your ETHW equivalents after The Merge. Favor Binance, because as the first centralized exchange in terms of trading volume, it will certainly be the one with the largest market.

The risks that caused the Ethereum fork

Before embarking on the process of the fork of Ethereum, it is essential that you understand the risks first which belongs to him. One of the dangers that experts often mention is the risk of resending transactions. For the latter, if an Ethereum fork is launched with the same chain ID as the main PoS chain, all transactions can be re-sent.

This simply means that all transactions signed on a fork chain could be validated on the main Ethereum PoS chain. A situation that will lead to the appearance of new scams likely to empty the users’ wallet.

However, the PoW fork is unlikely to use the same chain ID as the main chain. This will not prevent unscrupulous individuals from attempting to launch other forks whose purpose it will only steal ETH PoS from users.

So be sure to exercise caution before you sign your transactions on an ETH fork. If you are in doubt about the nature of the network or if you are not familiar with the technology, it is better to do nothing.

The Merger is fast approaching and also affected other cryptocurrencies as Ethereum Classic (ETC), another fork on the rise following the upcoming changes to the Ethereum blockchain. 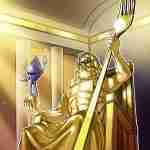 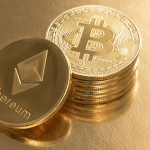 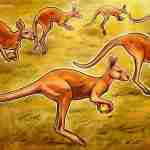