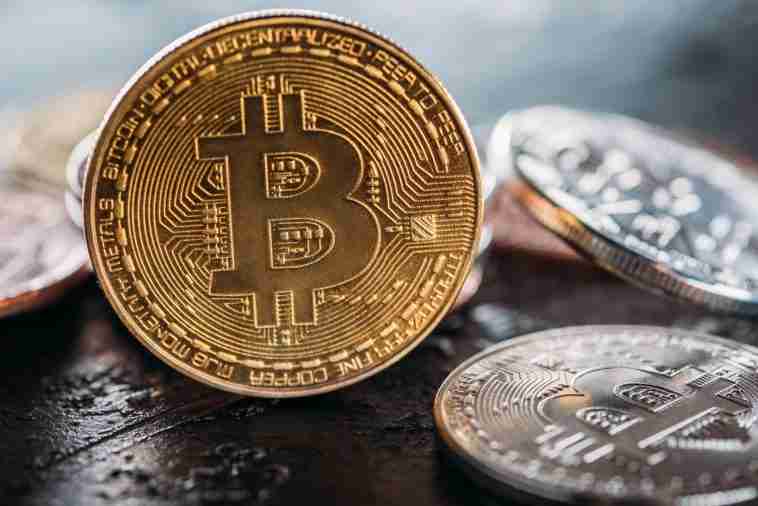 This Friday, July 8, 2022, bitcoin is recovering and still maintaining the $ 20,000 area. In one week, bitcoin has not moved and is closing more or less on the same level. Something that is not so bad after all compared to the previous weeks. I even imagined a bullish July case for our digital gold. However, the pessimist still dominates all markets, especially because of the macroeconomy that has not been seen for many years, but above all, because of the largely declining markets of the rise in recent years. Let’s not forget the series of bad news involving big players in the ecosystem like Celsius or 3 AC. In my view, the latter will, in my view, place considerable weight on the crypto market and indicate a clear lack of regulation in the case of wider adoption. So what can we learn from this market, where is the bottom line? Without further ado, we’re off to a 360 ° bitcoin point this week. I will try to be as complete as possible while sharing my feelings about the market. Good read!

The crypto market seems to have been stabilizing in recent weeks. Bitcoin, which dominates the market, oscillates between a lower limit of $ 18,000 and an upper limit at the level of $ 22,000. This level is also a relatively strong resistance that could magnetize the price in the coming days. In the case of bullish, it’s hard for me to see how bitcoin would never touch this zone again. Going further, a flip would be very supportive and would start a short-term trend.

Otherwise, liquidity need not be taken to the bottom of the range before a potential rise. Only the market will tell us.

In context risk off it’s always betterhedges its positions so as not to lose too much and not to preserve its portfolio.

This strength and various bullish flows of the dollar are due to a lack of investor confidence towards the so – called assets risk-on. Risky assets are disliked and are considered overly risky in a vague and rather pessimistic macroeconomic context.

However, on a smaller view, we look at an area in which potential the dollar could turn around. Well-marked variation can cause the asset to breathe, allowing low-risk assets to regain momentum.

There are many statistics related to trade and investment. This is one that could reassure a good number of investors.

Statistically July is the second best month of the year in terms of percentage increase. So this particular period, which is synonymous with holidays for many, could be viewed as a lull before an upward recovery.

On Tuesday 5 July, for the first time in 20 years, the currency EUR (€) traded at 1.02 against the dollar. Historically, this is the lowest level the EUR has seen since 2002. This does not reflect a sublime situation vis – à – vis the US, but a complex situation in Europe.

In short, growth is stronger in the United States than in Europe.

In addition, Europe can hardly decide on the rates for fear of penalizing the most vulnerable countries. The rise in key interest rates has serious consequences for the solvency of indebted countries. To put it simply, raising prime rates will mean charging huge interest on already huge debt. On the other hand, there is still a need to ease inflation.

However, there are positives in this case. A strengthening dollar against the euro in particular may allow for an increase in foreign investment in Europe. It is closely linked to the trade balance.

More information on this topic here great thread from Yugui.

Inflation is still out of control

Nutrition is struggling to get rid of inflation. Stuck by the dilemma explained above, the authority must nevertheless push firmly.

Federal Reserve officials have seen the potential to become more inflexible if inflation continues. They estimated an increase of 50 or 75 basis points ”it would probably be appropriate at the next meeting “, according to the minutes of the meeting of the Federal Committee of theopen marketJune 14 and 15.

They also have » recognized the possibility that a more restrictive position could be appropriate in the face of high inflationary pressures continued. The next increase in the cost of the frequently announced 50 basis points is likely to add up to 75 points as usual.

At the same time, they knew that rate hikes could “inflation rate slowed down for some time“, According to the minutes. However, they estimate that inflation returns to 2% “necessary to achieve a maximum sustainable level of employment“.

With firmer policy threatening to slow the economy, nutrition officials removed the language from a June policy statement: “suggests that appropriate policy leads to a return of inflation to 2% and a strong labor market“.

Another change that FOMC members agreed to make in their policy statement was the omission of the sentence on the high uncertainty about the implications of the Ukraine – Russia conflict on the US economy.

The measures taken by the central bank to reduce its balance sheet include a strategy called quantitative easing (quantitative sharpening).

That’s your article today. I tried to cover as many points as possible and focus more on the traditional market leading cryptos. Talking about altcoins here makes a lot less sense than macro analysis for me.

Finally, I get numerous questions that are asked of me on the site where I analyze my values. Personally, and for many years, I have been using TradingView, an intuitive interface with many tools and a wide selection of assets. It is clearly the most developed and most used interface on the market.

This is the end of this analysis, please feel free to give me feedback on my Twitter account @ 0xakin. Don’t be too fat, take profits regularly, be successfulmoney managementfor your trades and depending on your initial plan. Only invest what you can lose as long as it does not affect your morale too much. Have a good week everyone, and see you next week for a new analysis! 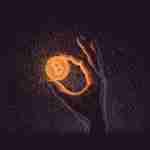 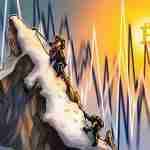