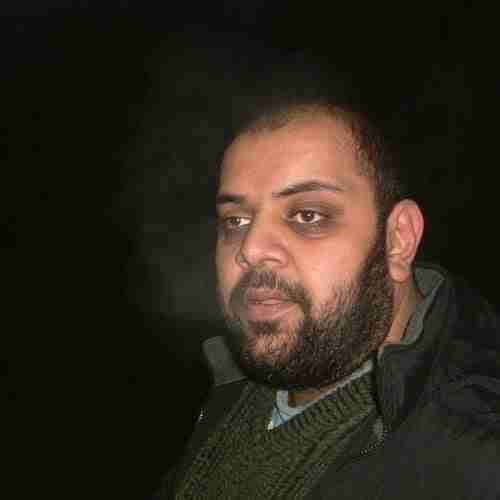 In Ireland, a CEO steals the equivalent of 397 bitcoins through a massive cryptocurrency scam. The total amount stolen is $6.5 million, and this is the first time this has happened in the country. Jawad Yaqub, 43, is accused of stealing bitcoins as well as other crimes through his company Razormind.

Razormind is an Irish company based in County Down. It was created by Jawad Yaqub, who uses it for his illegal activities. These include fraudulent trading, misrepresentation fraud and illegal asset conversion. To trick his victims, Yaqub used fake diplomas from Queen’s University, Belfast. He also told them that he had worked with large financial and public organizations.

According to Yaqub’s legal team, he is “currently living off the generosity of others.” In fact, he would have difficulty tying the knot, as his cryptocurrency accounts are still frozen. Before the case comes to the Supreme Court on December 15, a preliminary investigation will be conducted.

Razormind, a dissolved company that continues to operate under the influence of fraud

The integration of blockchain technology has been the focus of IT services company Razormind. Described as an “Ethereum blockchain rival” by Cointelegraph in June 2016, the company had more than 260 employees. It had offices around the world and clients including HSBC, Santander, Bank of America and Commonwealth Bank of Australia. During September 2016, rumors were circulating that Razormind was going to create two blockchain banks in Europe. However, the company dissolved in 2017 before the project was completed.

The case of the native from Hollywood came before the Newtownard District Court in Ireland last Wednesday. However, in order to analyze the new files, the lawyer suggested that the case be postponed for four weeks.

In short, bitcoin’s lack of regulation makes this asset a prime target for scammers. However, the blockchain is not as fragile as these people think. 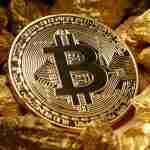 Bitcoin (BTC) is worth a million dollars in 2030 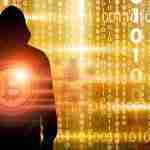 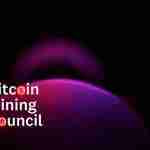 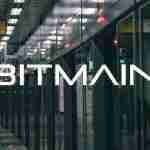 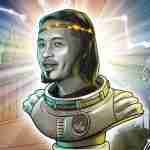 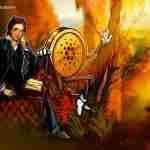